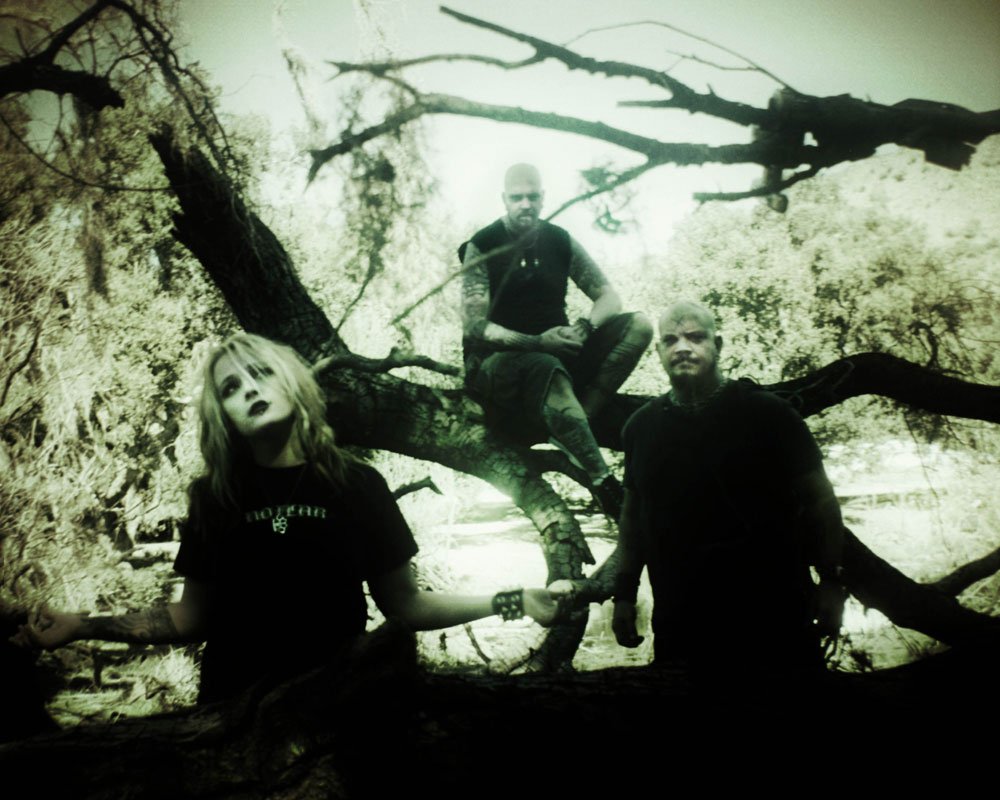 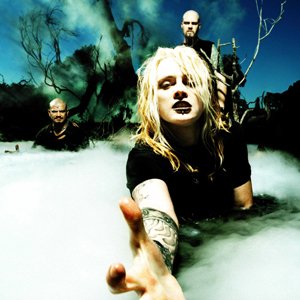 Otep is a nu metal band formed in 2000 in Los Angeles, California by Otep Shamaya. The band originally formed as a four-piece nu metal band and were invited to play Ozzfest before they had even signed to a label after Sharon Osbourne witnessed a brief part of their live performance. They've since played Ozzfest several times.

Otep have since released six full-length albums featuring many session musicians including Greg Wells, Joey Jordison of Slipknot, Koichi Fukuda of Static-X, Emilie Autumn, Tony Campos of Soulfly and Asesino (ex-Static-X), and Ulrich Wild. Their first three albums, Sevas Tra, House of Secrets, and The Ascension, were released on Capitol Records. However, after the label's merging with Virgin Records, Otep, along with many other bands, were released from their contracts with Capitol in 2007. Two years later, Otep signed with Victory Records and released their fourth album, Smash the Control Machine, which included a reunion with former members Mark "Moke" Bistany on drums and Rob Patterson on guitar. The album also featured Koichi Fukuda on piano and Emilie Autumn on violin.

Atavist was the first album not to feature longtime bassist Jason "eViL J" McGuire who left the band on September 30, 2010, the personnel consisted of session musicians Rani Sharone, Gil Sharone, Tony Campos, Collyn McCoy, Ulrich Wild, and Markus Estrada. On the tour supporting the album, her band consisted of support musicians courtesy of the supporting band and labelmates on the tour, Destrophy. The band is now mainly Otep Shamaya.

In 2011, Otep toured as a supporting act along with Earth Crisis for Cavalera Conspiracy. She also wrote and released a new book of poems titled "New Word Order" in December 2011.