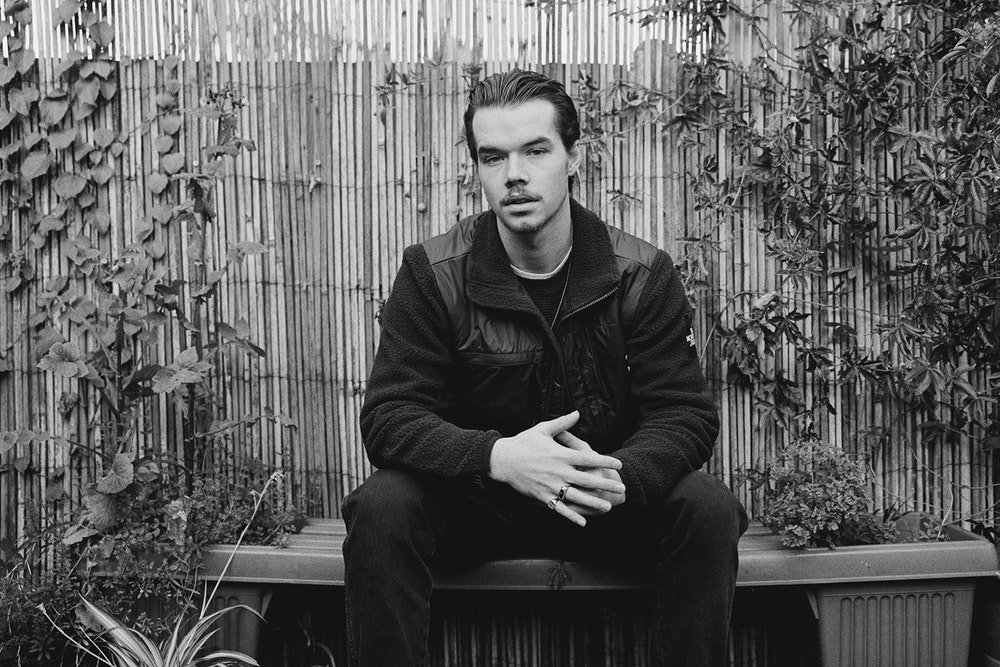 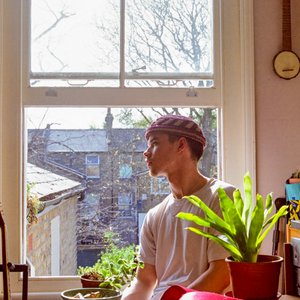 From playing with the collective Kokoroko to touring Australia, Oscar Jerome’s penchant for melody is drawing people in swathes. The Norfolk-born guitarist has found his spiritual home in London’s kaleidoscopic jazz scene alongside peers such as Sons Of Kemet and Ezra Collective. Despite releasing his debut EP as recently as 2016, Jerome has already had the privilege of sharing the stage with Lianne La Havas and none other than Kamasi Washington.