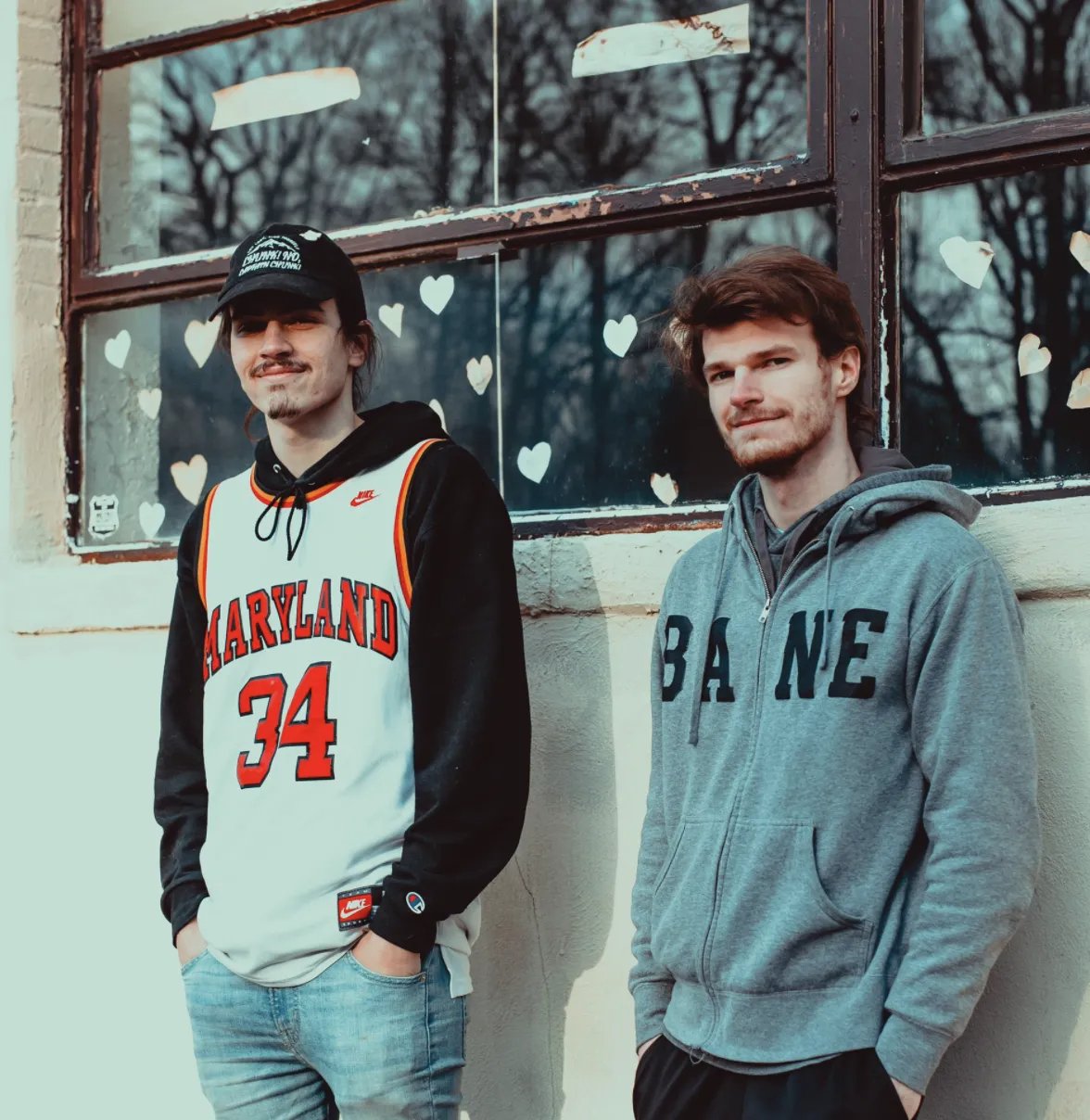 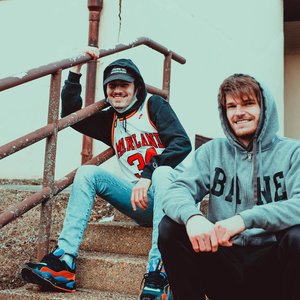 Two-piece indie emo rock group from the greater Washington DC area. Bringing more heavy guitars and drumbeats to the Emo genre.
The band has so far released 4 EPs, 6 singles, and 2 full-length LPs. Their EP Gen 3 had nods to the Pokémon franchise in its lyrics and album art, and other songs on their other EPs also focused on the role of video games in the band members' upbringings. Their first LP, Somewhere City, is a concept record about a fictional place of comfort that only exists as a mindset. The lyrics on Somewhere City center around overcoming hardships through strong friendships, and this would continue to be a theme for the duo. Two of the singles for that record were leaked early via an ARG held by the band and Chatterbot records. Their second album, GAMI GANG, was released on April 30, 2021, expanding on their sound but still focusing on upbeat themes.