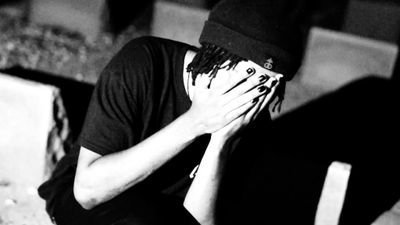 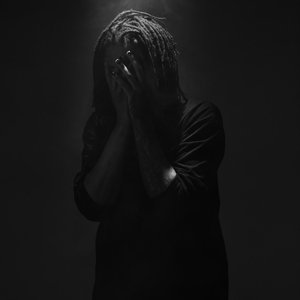 OmenXIII is an American underground rapper and producer from Los Angeles area, whose name and age are unknown. Born in Ohio, he started in 2015, influenced by rappers such as BONES.

Omen gained recognition from his mixtape MISFIT and GRIM with such track as “Drop Dead”, “I Think It’s Time That I Emerge”, “Silver Studs” and “I Didn’t Want To Do It This Way, But”.
Past works from him are producing as Dream Walker (2014)

Omen carries a negative connotation, though contrary to popular belief there are good Omens as well as bad ones. XIII is considered unlucky in western culture, but in other cultures, it isn’t so, sometimes it is even considered sacred, the 13 combines the 12 and the 1 seamlessly, 13 is also 4. The misconceptions represent the misunderstanding that he has felt in life.