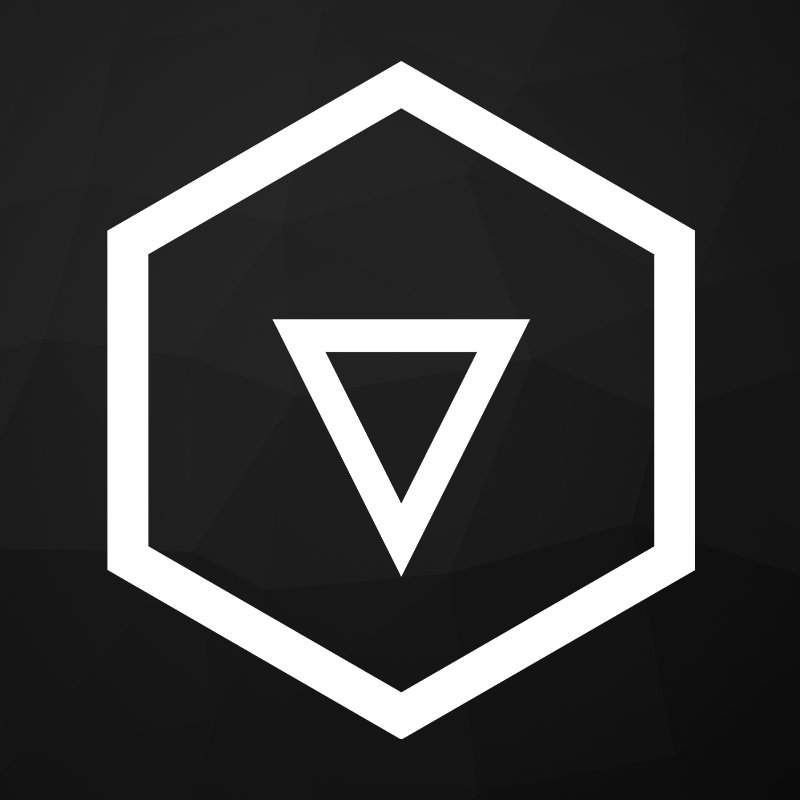 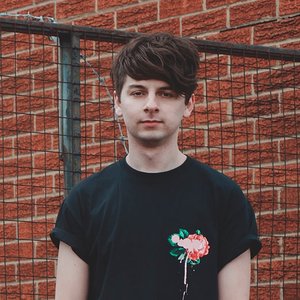 Hartlepool based producer Oliverse is the multi-genre production alias of Ryan Oliphant. He stepped into the spotlight with his throw-back remix of Tchami’s smash ‘After Life’, which gained heavy support from countless DJ’s worldwide. He has gone on to remix, Modestep, Emalkay & Dodge & Fuski, with further heavy weight remixes to be announced shortly. His combination of heartwarming melodies and destructive dancefloor anthems show his ability to hop seamlessly between dubstep, drum and bass, trap, future bass, deep house and any other named and un-named electronic genres.

His first handful of shows saw him share stages with the likes of Getter, Skism and Doctor P across much of Europe.

His music has been supported through the dance scene by artists such as Skrillex, Jauz, Flux Pavilion, Kayzo, Illenium, Zomboy, Zeds Dead, Pegboard, Nerds, Snails, Virtual Riot, Borgore, NGHTMRE and Slushii to name a few.

Through out his career as Oliverse he has received airplay from BBC Radio 1 and had press from UKF Dubstep, YourEDM, Nest HQ (Skrillex’s Blog Im-print) and the EDM Podcast to list a few.

He was formerly known as Curious Kontrol.