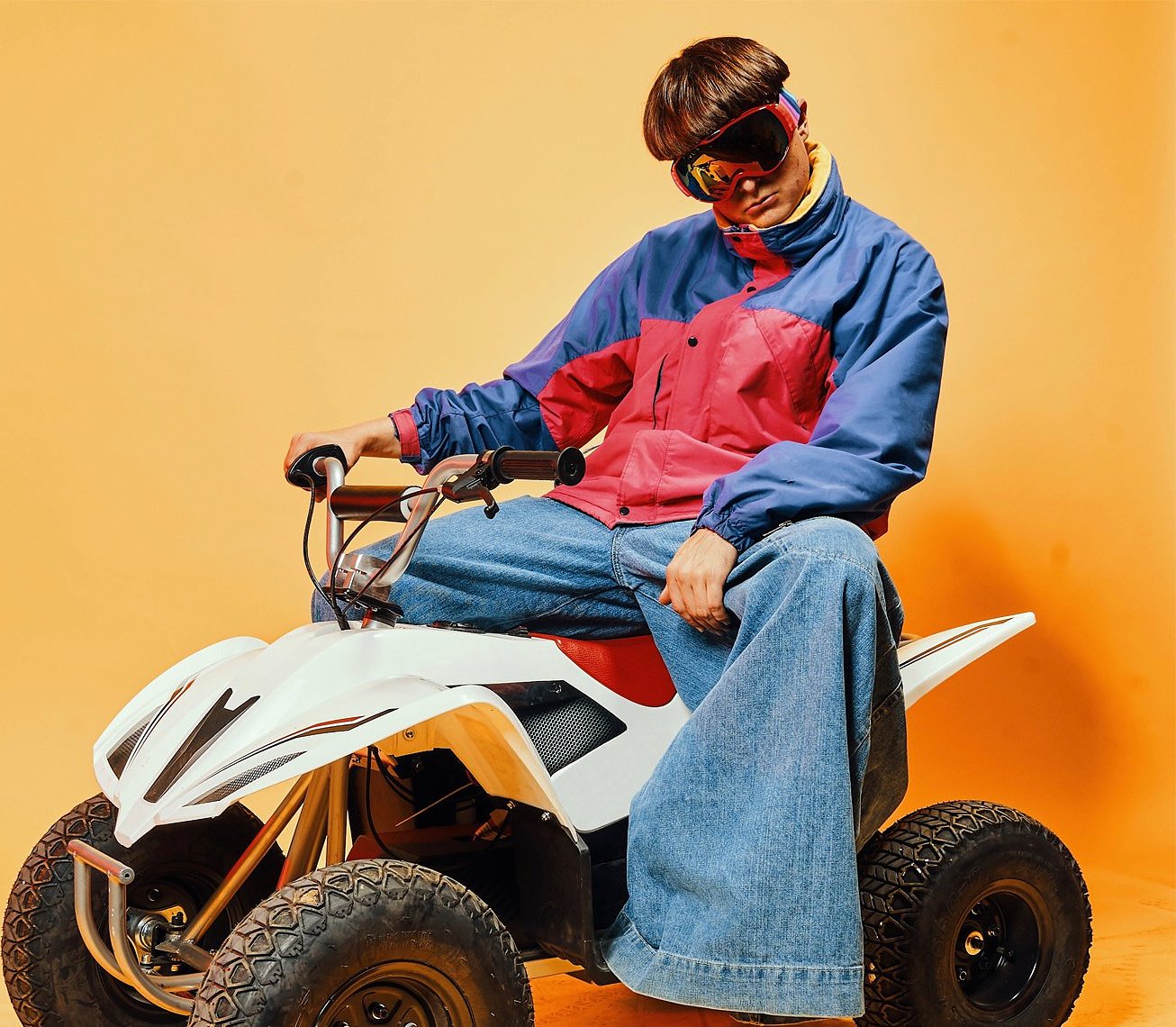 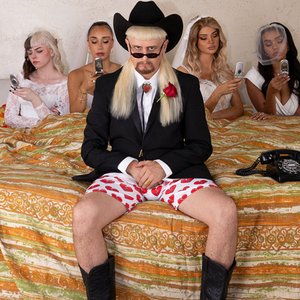 Oliver Tree Nickell is an American vocalist, producer, and filmmaker from Santa Cruz, California. He signed to Atlantic Records in 2017, after his song "When I'm Down" went viral. He blurs the lines between meme and music with his strange and hilarious online presence.

The Santa Cruz native is known for his wide-ranging creativity. Even by looking at his social media pages it's apparent that Oliver Tree's 'brand' is composed of equal elements art, humor, and originality. As as a vocalist, producer, and creative director of all of his audiovisual projects, Tree's unique style also translates to his ensemble.

In February 2018, Tree released his major-label debut EP Alien Boy, along with the double music video for “All That x Alien Boy.” Tree wrote and directed the debut, which took over nine months to create. He spent five months practicing freestyle Monster Truck jumping at the Perris Auto Speedway and performed all his stunts in the music video.
On December 7, 2018, Tree released his second music video, "Hurt", a single from his debut album Ugly Is Beautiful. He traveled to Ukraine to film the video, which he wrote and co-directed with Brendan Vaughan, an up-and-coming music video director. In the first week, the music video for "Hurt" reached one million plays while the song received significant radio play.
On April 11, 2019, Tree released his third music video, "Fuck", with the single being released on the same day.
His fourth music video and single, "Miracle Man", was released on June 7, 2019, with the video reaching 1.3 million views on the first day of release.

On June 12, he announced that he would give his final tour, "The Goodbye, Farewell Tour".

On March 25, 2020, Tree posted a message to his Twitter page, stating that due to the COVID-19 pandemic, his album would not be releasing on time and that all his future shows had been cancelled. He apologized for the news and states he wishes to release the album within 5–10 years, but as of now “he’s officially not retired.” Although this was obviously satirical his album was delayed to an unspecified date.

Finally on the 17th of July, 2020, the album Ugly Is Beautiful was released with 14 tracks, all produced by Tree.

On July 15, 2020, Tree announced in a Twitch interview with Anthony Fantano that Ugly Is Beautiful would be his last album and that he would be retiring his music career after its release. He cited the difficulties he had with his label in releasing the album as his reasoning, and said he'd pursue film making afterwards. This most likely refers to the end of "Turbo" character that Tree has been playing.