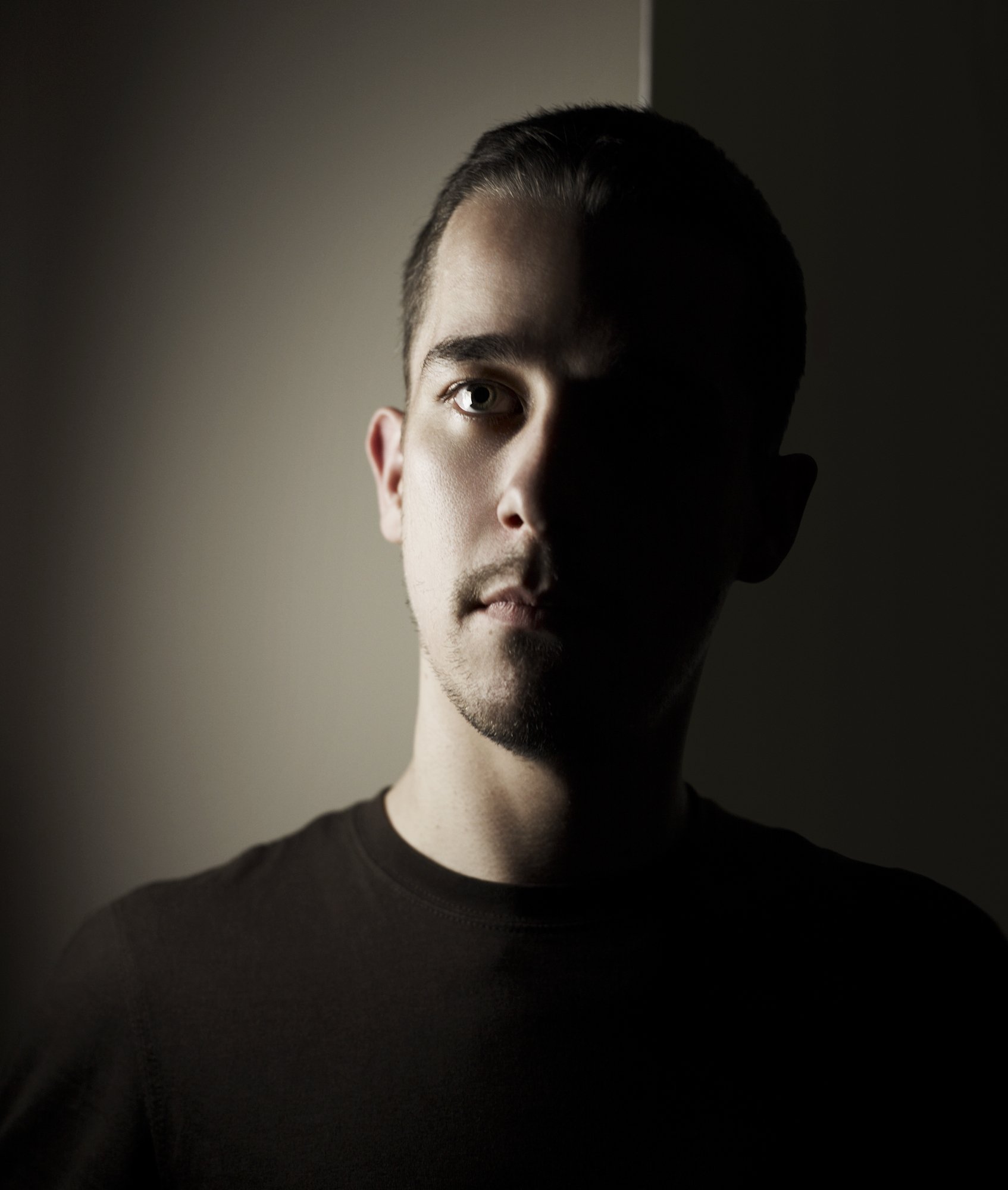 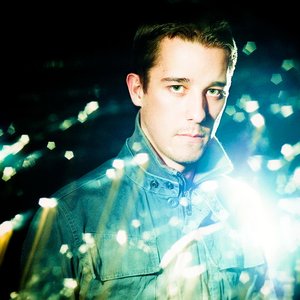 There are two Oliver Smith's. A DJ from the UK and a Folk musician who was signed to Elektra Records.

1. Oliver Smith has been described as “an excellent DJ” by Armin van Buuren, “the best thing to happen in trance” by Mixmag and “sensational” by DJ magazine. In recent years the highly successful UK trance DJ and producer has released over 50 records and remixes and has performed as a DJ in many of the biggest clubs around the world so it’s no wonder he’s in great demand.

Oliver’s music is regularly played by leading DJs such as Tiesto, Ferry Corsten, Armin van Buuren, Paul van Dyk and Above & Beyond. In addition to this, Oliver’s work as one half of the highly acclaimed production duo Smith & Pledger has assured him a place as one of the leading figures in the trance scene. His tracks are a regular feature on compilations such as Anjunabeats Volume 6, which features a record breaking five Oliver Smith productions. Meanwhile, on the remix front, Oliver has been making waves with his remixes for Signalrunners, Jaytech, Maor Levi and Above & Beyond - all featuring on leading radio and club play lists and flying high in the Beatport charts.

As a DJ, Oliver has played at legendary UK super clubs such as Ministry of Sound, Godskitchen, The Gallery, and Matter; and at far flung locations worldwide such as America, Switzerland and Singapore. He also regularly features on international radio shows and is a resident presenter of Anjunabeats Worldwide.

With the success of his original productions, remixes, and DJ gigs, one thing is clear: Oliver Smith is one of the most exciting things to happen in dance music this year.

2. Oliver Smith is a Folk artist who released a self titled album in 1966 on Elektra records. For nearly forty years Smith has made a living playing across the USA.