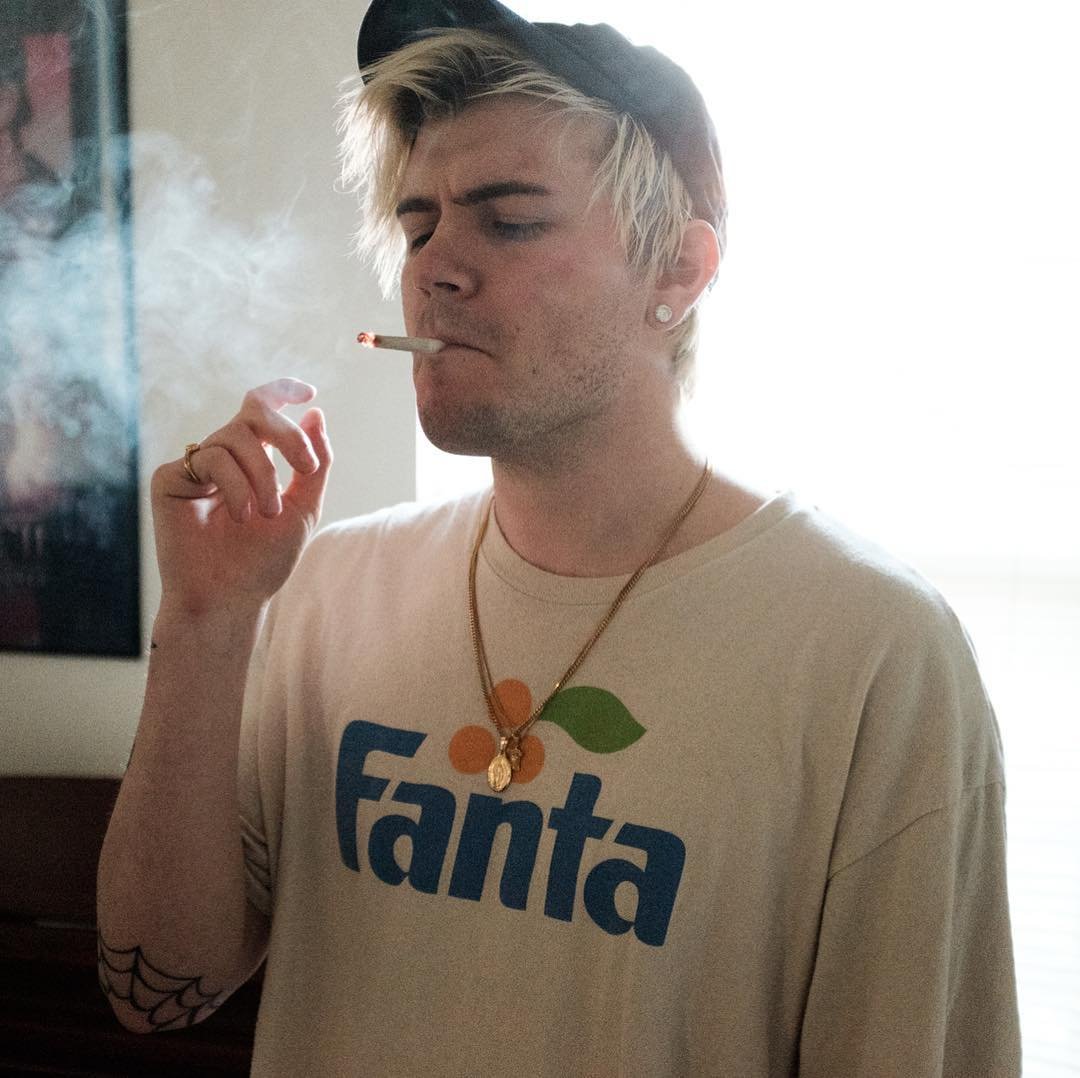 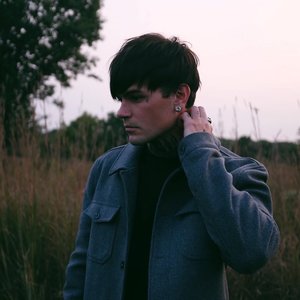 Utilizing the internet and platforms such as YouTube​ and SoundCloud​, Oliver has garnered a dedicated following and a number of 1 million- streamed songs. As of February of 2018, Oliver had over 125K subscribers on YouTube​ and over 100K total followers on his three SoundCloud​ profiles.