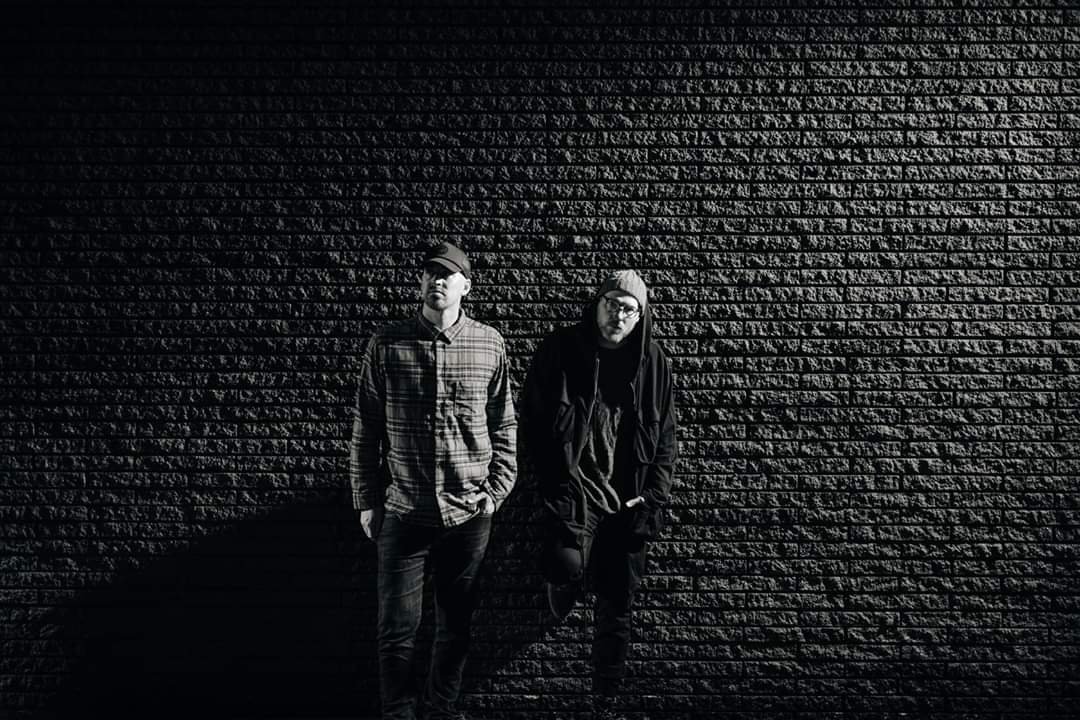 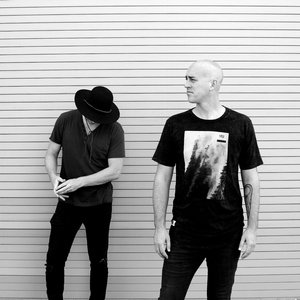 Like their name suggests, Oh The Larceny is big, confident, rebellious and will steal your shit in a heartbeat. Huge driving beats, thick nasty guitars, hand claps, foot stomps and soaring vocals bring this alt band’s bravado to life.

The duo has been melding their musical minds together since 2017 when they dropped their debut self-titled EP with Position Music. The songs organically built traction with alternative rock music heads. Their 2018 EP Move With It expanded the debut EP’s sound and pushed them into a wider audience of rock enthusiasts.

With over 25 Million total Spotify streams, the band has quickly built a real following and demand for their new wave of Alt/Arena Rock.

Their latest EP Blood is Rebel took familiar Oh The Larceny instrumentation and brings it to “Another Level” - the title of the first track on the six track EP. Their trademark grit persists on the vocal effects and guitar tones in this new project, while amping up the intensity at every build and drop.

Oh The Larceny’s sound is accessible enough to thrive in synch licensing without sacrificing authenticity or originality. Their appealing brand of brash alt-rock has been featured in promos for “Game of Thrones,” ads for Fitbit and MetroPCS, Call of Duty, and on mega-influential YouTube channels such as Dude Perfect and PewDiePie.

Whether head-banging in a stadium of thousands or taking a run on your own, Oh The Larceny is sure to motivate your mind and elevate your heart rate. Their production is as fearless as their lyrics: on “Turn It Up,” they declare, “we gonna start a riot”—but the musical revolution has already begun. Oh The Larceny is a force to be reckoned with, confidently striding into the next echelon of hard-edged excellence.