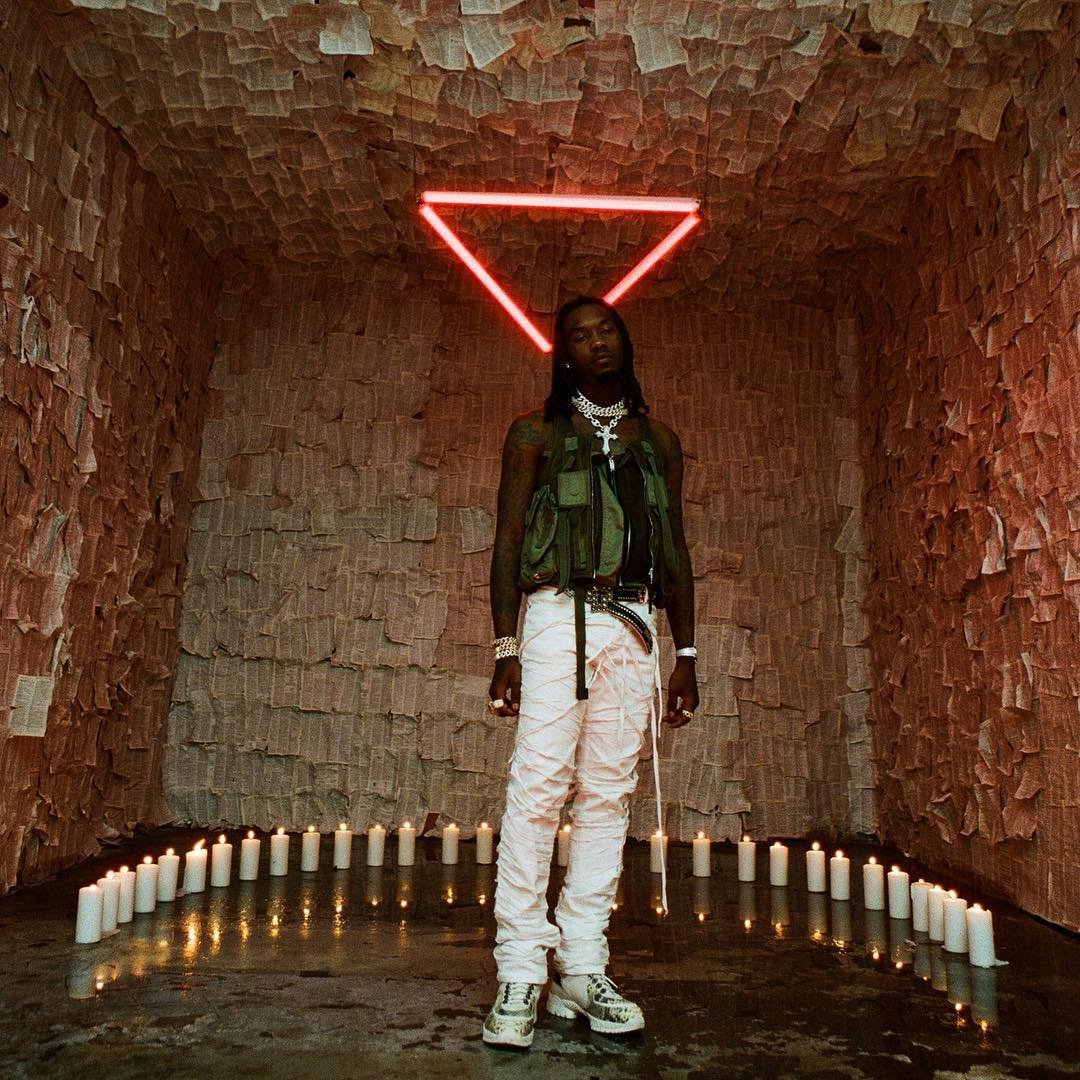 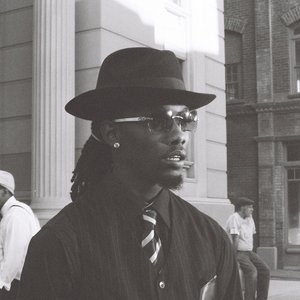 Offset is one-third of the Rap trio-group, Migos; government name: Kiari Cephus. Offset was mostly known for being the missing third Migo who arguably had the best verse on the group's smash hit, "Versace". He was released from DeKalb County Jail on October 15, 2013.

In addition to Migos, Offset has released solo music and collaborated with numerous artists. In June 2017, he was featured on Metro Boomin's single "No Complaints" alongside Drake, which peaked at number 71 on the Billboard Hot 100, and in September he joined Macklemore on the song "Willy Wonka", from the album Gemini. Offset would eventually release a collaborative studio album with rapper 21 Savage and record producer Metro Boomin titled, Without Warning. The album was released on October 31, 2017, and debuted at number 4 on the US Billboard 200 chart. It spawned the hit song "Ric Flair Drip", Offset's first solo platinum single, and highest charting US Billboard Hot 100 entry to date.