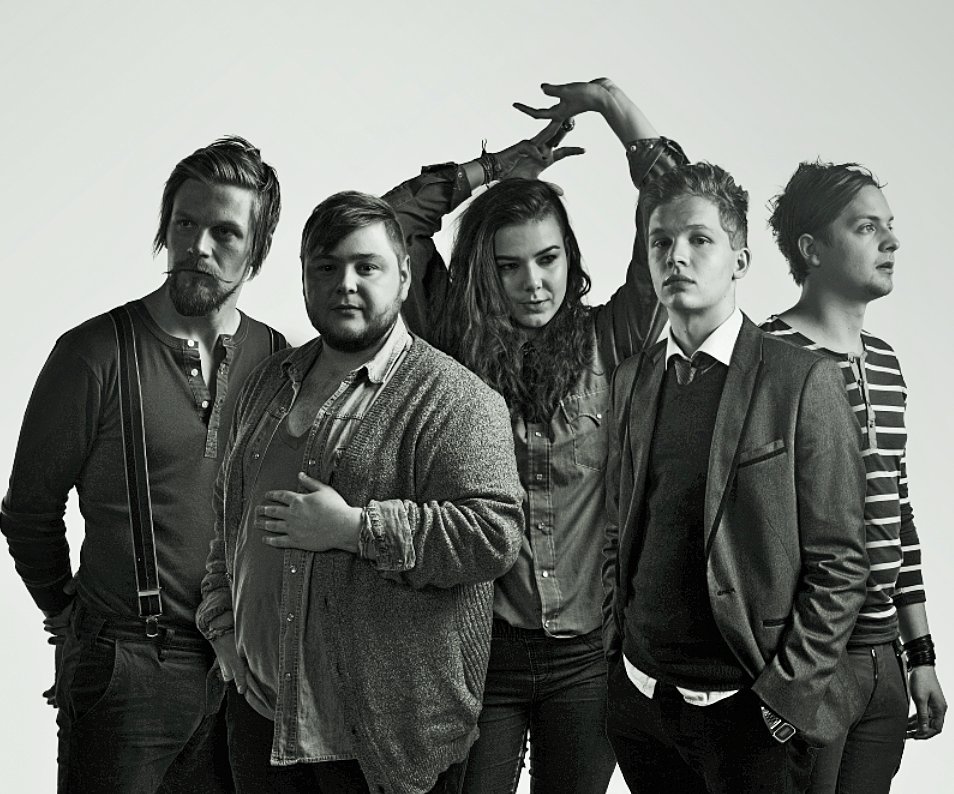 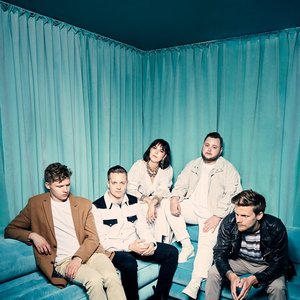 Of Monsters and Men are an indie folk band which formed in 2010 in Keflavík/Garðabær, Iceland. The band consists of Nanna Bryndís Hilmarsdóttir (vocals, guitar), Ragnar Þórhallsson (vocals, guitar), Brynjar Leifsson (guitar), Kristján Páll Kristjánsson (bass), Arnar Rósenkranz Hilmarsson (drums) and the former member Árni Guðjónsson (keyboards, accordion), who left the band in 2012. The band released their debut album "My Head Is an Animal" in September 2011. The album's single "Little Talks" peaked at #1 in Iceland, and became successful in the United States after extensive airplay on Philadelphia rock station WRFF and subsequent word of mouth. In April 2012 the tune became their first entry on the US singles chart, when it entered the Billboard Hot 100 at #92.

They released further albums, Beneath The Skin in 2015 and Fever Dream in 2019.