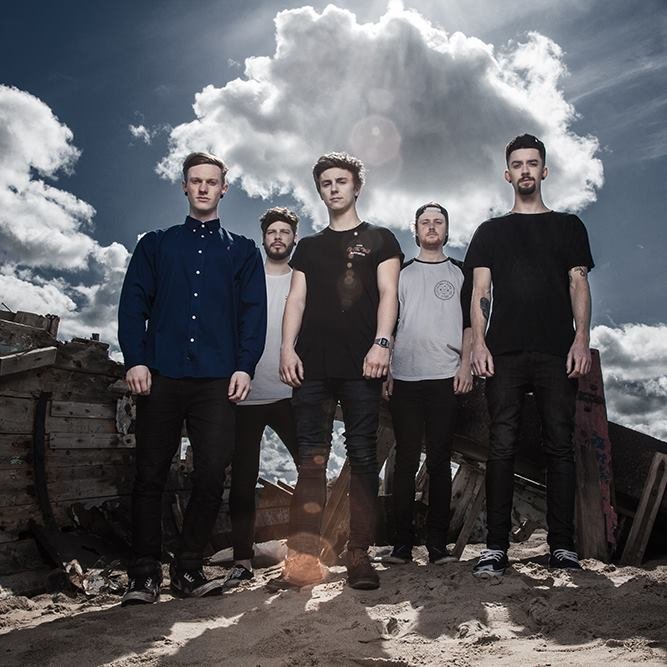 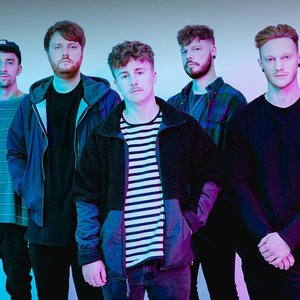 Oceans Ate Alaska signed to Density Records in 2012, two years after their formation in 2010. They released two EPs with the label. In 2014, the band signed to Fearless Records. The band was featured on Fearless Records' compilation album 'Punk Goes Pop, Vol. 6', covering "Drunk in Love" by Beyoncé.

The band released their debut album 'Lost Isles' on February 24, 2015 and the next year played the entire 2016 Vans Warped Tour.

On December 16, 2016, the band announced on their Facebook that they were going into the studio to record their second album. They also announced that they had parted ways with vocalist James Harrison. On February 1, 2017 the band officially announced their new lead vocalist, Jake Noakes.