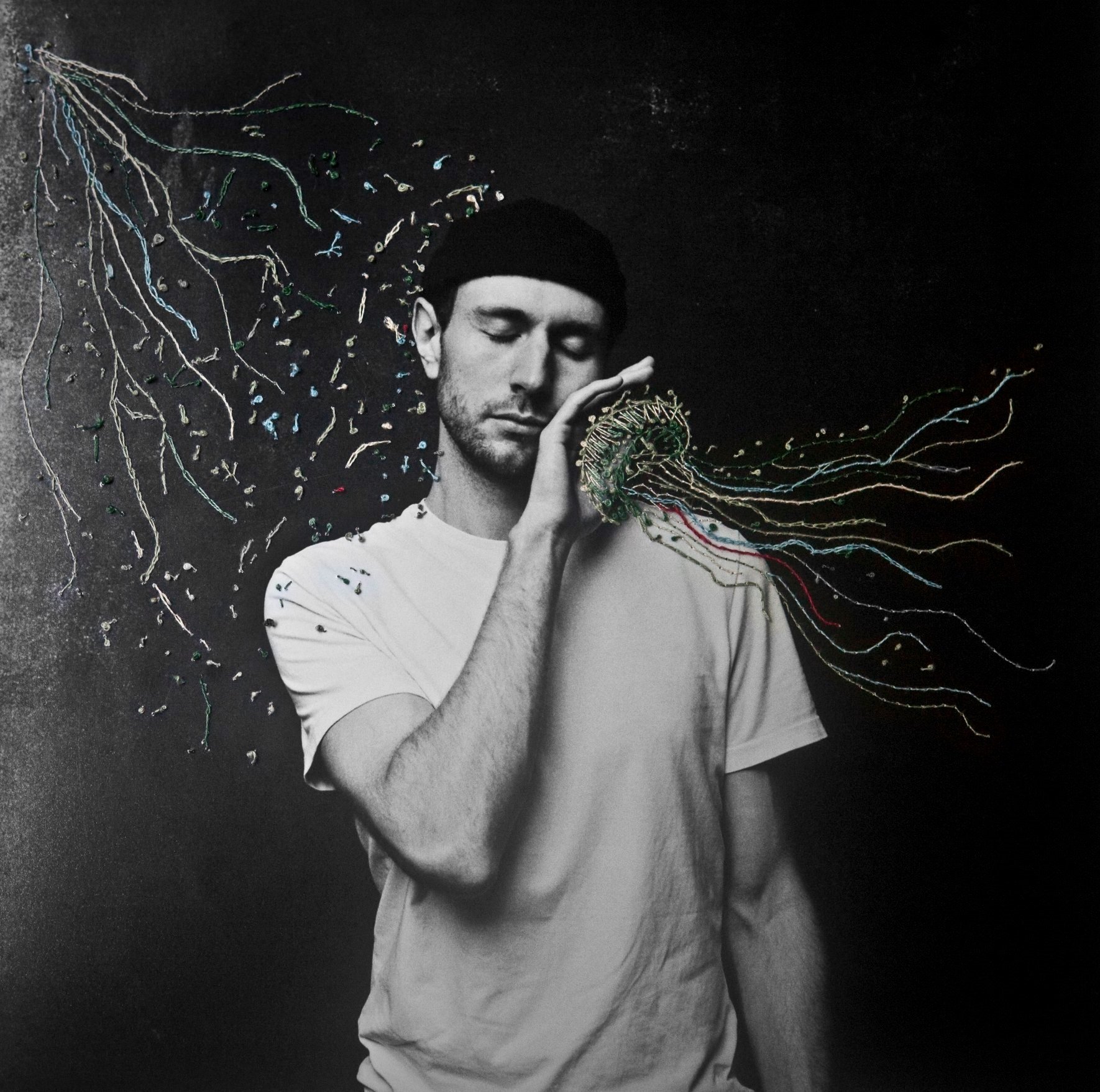 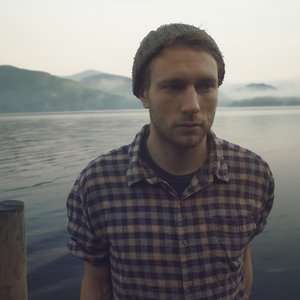 Ali John Meredith-Lacey, better known under the moniker Novo Amor, is a Welsh multi-instrumentalist, singer, songwriter, sound designer and producer who resides in Cardiff, UK. Lacey rose to prominence after the release of his debut EP Woodgate, NY in March 2014.

Novo Amor is Portuguese for New Love. The artist confirmed in a tweet that the name had a "Portuguese/Latin" origin and stated in an interview that he went through a break-up in 2012 before he started producing, and that led to this name as he found his "New Love" in Music.

On 26 May 2017, Bathing Beach, the second of Novo Amor's EPs, was released via AllPoints, the in-house label of Believe Recordings.

On 30 July 2020 he announced the upcoming release of his second solo album, Cannot Be, Whatsoever, slated to arrive on 6 November 2020.