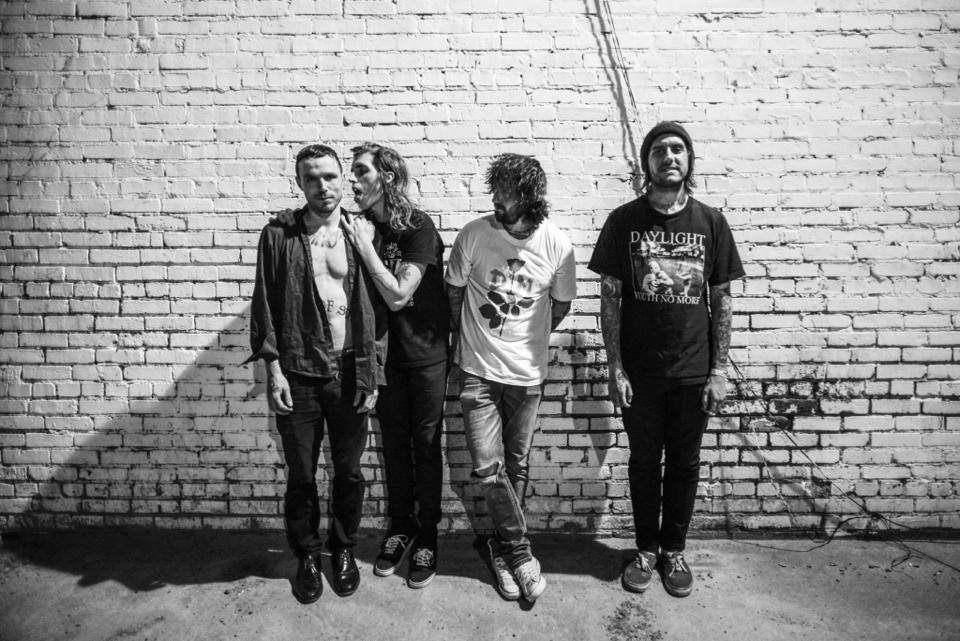 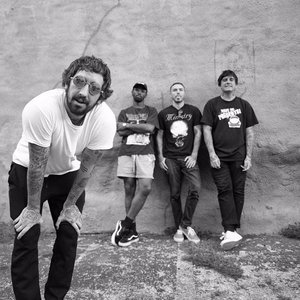 Nothing is an American shoegaze band from Philadelphia, Pennsylvania, United States formed in 2011 by Domenic Palermo. Previously, Palermo was the brains behind the early 2000's hardcore punk act Horror Show, which was put on hold in 2002 after Palermo was incarcerated for a stabbing that eventually led to a 2 year prison sentence. Upon his return, Palermo would take a lengthy hiatus from music. In 2011, Palermo released a demo tape entitled Poshlost / пошлость under the moniker Nothing. After several attempts at constructing a solid lineup for the band, Palermo met Brandon Setta. Setta would bring a lush, rich soundscape and a fresh approach to Palermo's vision for the band.

Setta and Palermo would handle the writing for the next release, a very rare 12" EP that was released on Japanese boutique label Big Love Records called Suns and Lovers. It was limited to 300 copies and the band's share was donated back to the label for a Tsunami Relief Charity.

The next release was the Downward Years to Come EP, which was recorded at the Rubber Tracks Studio in Brooklyn with Kyle "Slick" Johnson. The record was released by Baltimore Label A389 Records in November 2012. The record was written by Palermo and Setta. The concept behind Downward Years to Come was a dedication to several different poets who had taken their own lives.

Setta and Palermo would again head into the studio in 2013, this time with Jeff Zeigler at Uniform Recordings to write their first album and sign with Relapse Records. The debut album Guilty of Everything was released on March 4, 2014.

As a result of touring together, members of Nothing and the shoegaze band Whirr formed a gothic rock / post-punk side project called Death of Lovers. Nick Bassett, lead guitarist and songwriter of Whirr, joined Nothing as the bassist from 2014-2017. Aaron Heard is the current bassist for Nothing, joining the band in 2017.

2) Nothing is a dark ambient / noise / experimental side-project of Jason William Walton (Agalloch, Especially Likely Sloth) with guest appearances from a few others on each new release.

Since the mid '90s they have released four albums, various compilation appearances and a few limited releases as well as a handful of live performances . Each release exploring a different theme, a different style and a different approach, and never being content with what they have achieved.

3) Hungarian hardcore punk band. They are young persons but enthusiastic and have an 1 demo and an EP. In the steps of bands like Descendents, Dead Kennedys and some Bold. Sometimes you can discover thrash metal elements in the guitar sound.

11) Nothing are a cheesy punk rock band from Hertford.