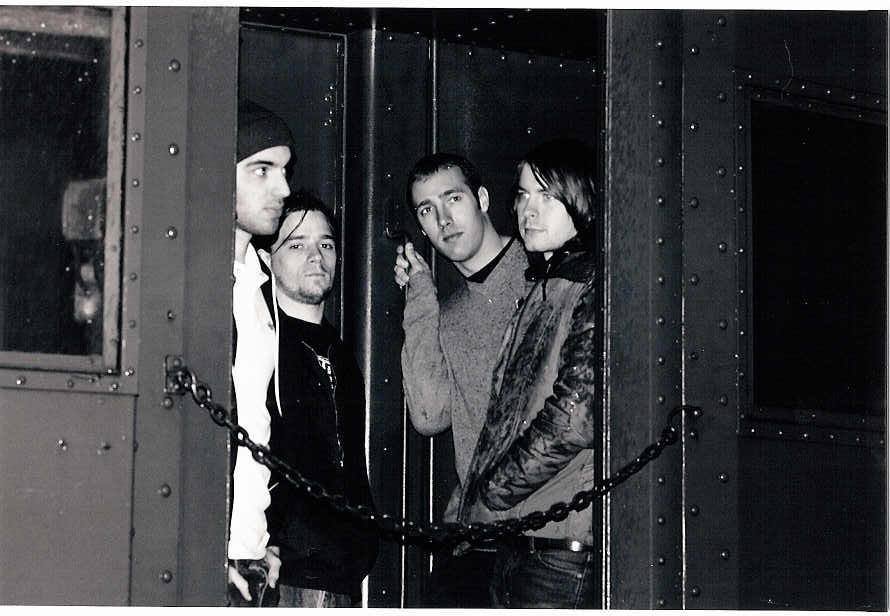 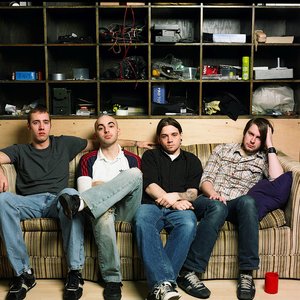 There are at least four artists with this name:

1) Northstar was an American alternative punk rock band formed in 1997 in Huntsville, Alabama.

Since the beginning they have had around 5 guitarists and 3 different bassists, have been a 3 piece, 5 piece, and a 4 piece, and have had two different singers. Being from Alabama, where there is no rock scene, they decided to start touring around the country in 2000. They booked their first tour, bought a van, and set out on the road. Since then, they have been on 5 tours.

After two years of polishing their do-it-yourself skills of booking, promoting, and producing everything that is Northstar, the band ended up signing a deal in June of 2002 with Triple Crown Records in New York.

Northstar broke up in April 2005. Nicolas Torres and Tyler Odom created Cassino. The demos for Cassino were recorded with Matt Squire and used drummer Will Noon, of Straylight Run fame.

3) Northstar is a unique combination of rappers, producers and profesionally trained jazz musicians hailing from Toronto.

4) NorthStar was an melodic hard rock/metal band from Los Angeles, California. They released an obscure and highly prized rare Hitman Studios demo in 1985. The band was a regular on the Sunset Strip, opening for bands like Great White, Warrant and Poison. They also headlined at Gazzarri's but were never signed by a major label.

Not content with playing its part in the commercial corruption of music, each member of Northstar is dedicated to elevating the modern musical experience to a higher degree of artistry. Thoroughly schooled in the arts of performance, improvisation and composition: Northstar shines both in studio and on-stage.

What began as Conquest's personal work as an emcee, trumpet player and producer has been transformed into the live and expansive presentation of the Northstar collective with the help of fellow emcee Sir Real, female vocalist Elisa Gold, bassist Mike Reid, drummer Josh Lane, guitarist Adam Saifer, saxophonist John DeSimini and Adam Hoy on Trumpet/Keys. The Northstar collective has set-out to conquer the Toronto music scene and has intentions to infilitrate America as well in the near future.