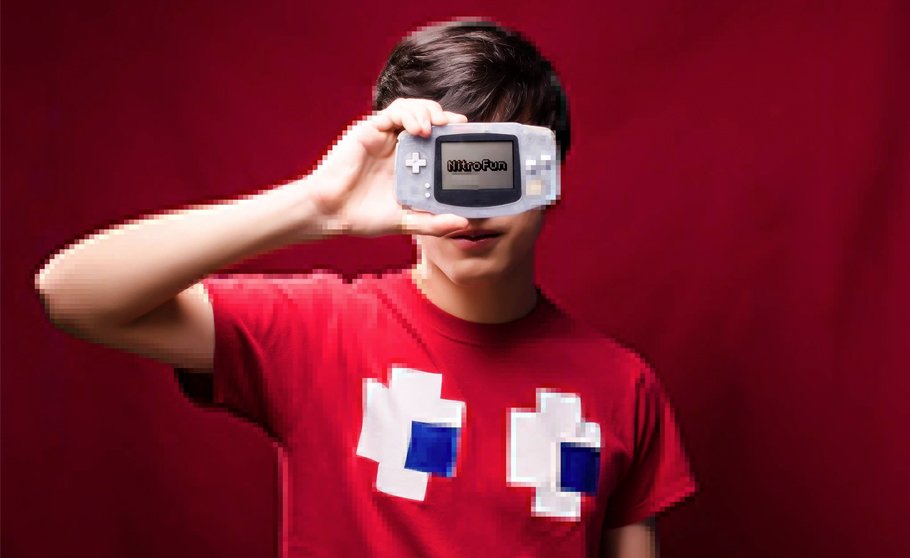 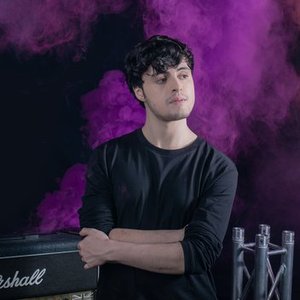 Nitro Fun, real name Gustavo Rangel, is a producer and Dj from Mexico currently signed to Monstercat.
Rangel’s interest in electronic music started when he was 14 years old. EDM was so fascinating; It was new and different for him. He soon tried his hand at producing instantly becoming addicted to it. Being an avid videogame fan he had the idea of using chiptune elements into his tracks. He kept practicing and developing his own sound and 1 year later, at the young age of 15, he won a release competition on Monstercat with his own solo release soon after, becoming the youngest artist signed to the label.
His most popular song is New Game and it samples lots of different video games, such as Super Mario and Kirby. It also appeared in the videogame "Just Shapes and Beats" as a boss level.