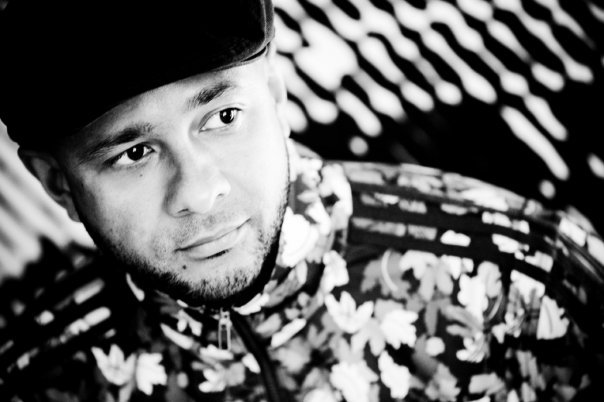 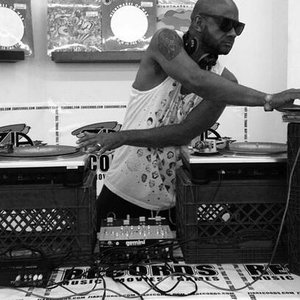 Initially working with Kevin Harper a.k.a Boy Wonder their first release was the massive underground hit 'Dextrous' which sampled the as yet unknown A Guy Called Gerald's 'Voodoo Ray' on their own Poverty Records label.

Along with Unique 3 'The Theme' ,The Forgemasters 'The Track With No Name' and LFO 'Frequencies' this was one of the defining tracks of the Northern Bleep movement.

The album 'Car Boot Soul' also featured the knock out vocals and keyboards of Sarah Winton.

The duo also hosted their own night 'The Downbeat', initially at Rickys, Leeds before moving to the larger Warehouse Club, Leeds.