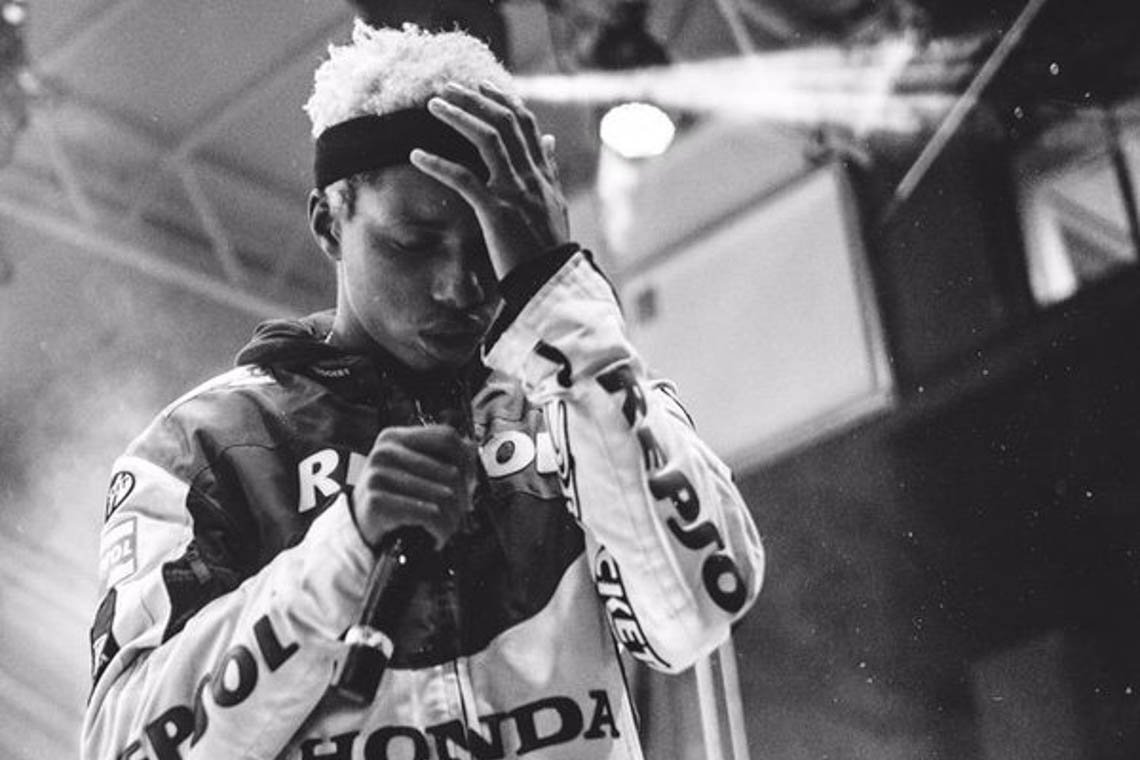 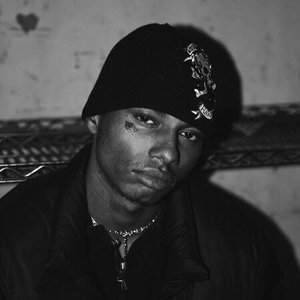 Night Lovell, previously also known as KLNV, is a rapper from Ottawa, Canada and was born on May 29, 1997.

His name came from the middle name of his father, which is Lovell and the Night comes from him being kind of low-key or unnoticed with things.