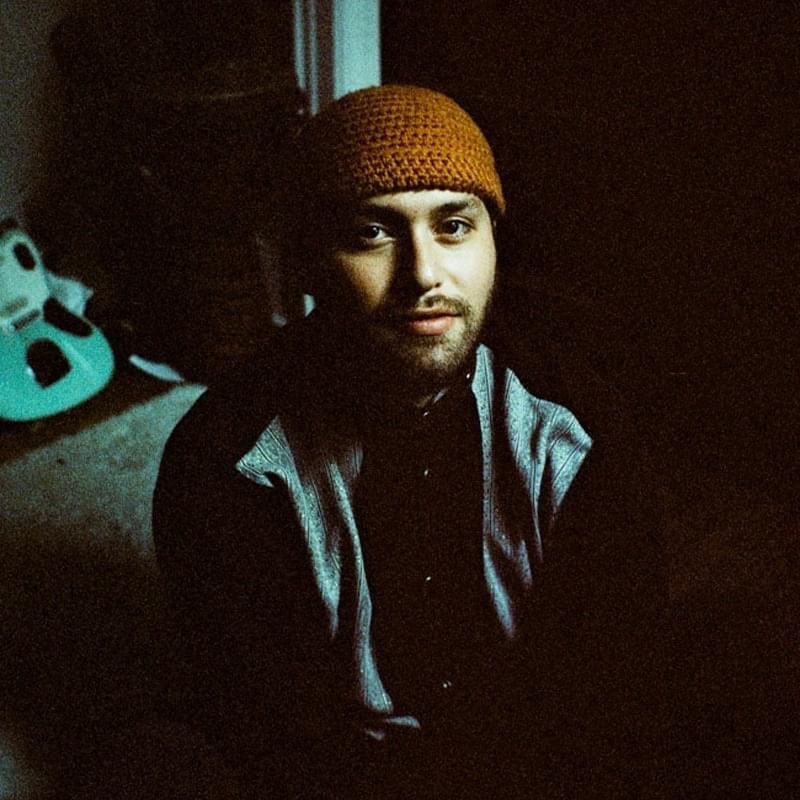 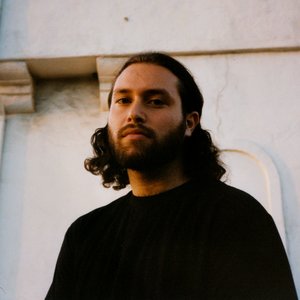 Born to Chilean and Peruvian parents and based in Brooklyn – though Washington, D.C. is his hometown – Nick Hakim arrived in 2014 as a purposefully raw and refined balladeer with an old soul. Prior to his breakout year, he appeared on Gizmo's Red Balloon album beside the likes of Gwen Bunn and Casey Benjamin, but 2014 was when he released a pair of warmly received EPs. The predominantly acoustic Where Will We Go, Pt. 1 (July) and Where Will We Go, Pt. 2 (September) pitched him somewhere between Jeff Buckley and Anthony Hamilton, albeit in a strictly low-key, singularly intimate fashion. Hakim steadily grew a fan base through his performances, including stints opening for Maxwell and King. Green Twins, his debut album, was made over the course of three years and released on the ATO label in 2017. ~ Andy Kellman