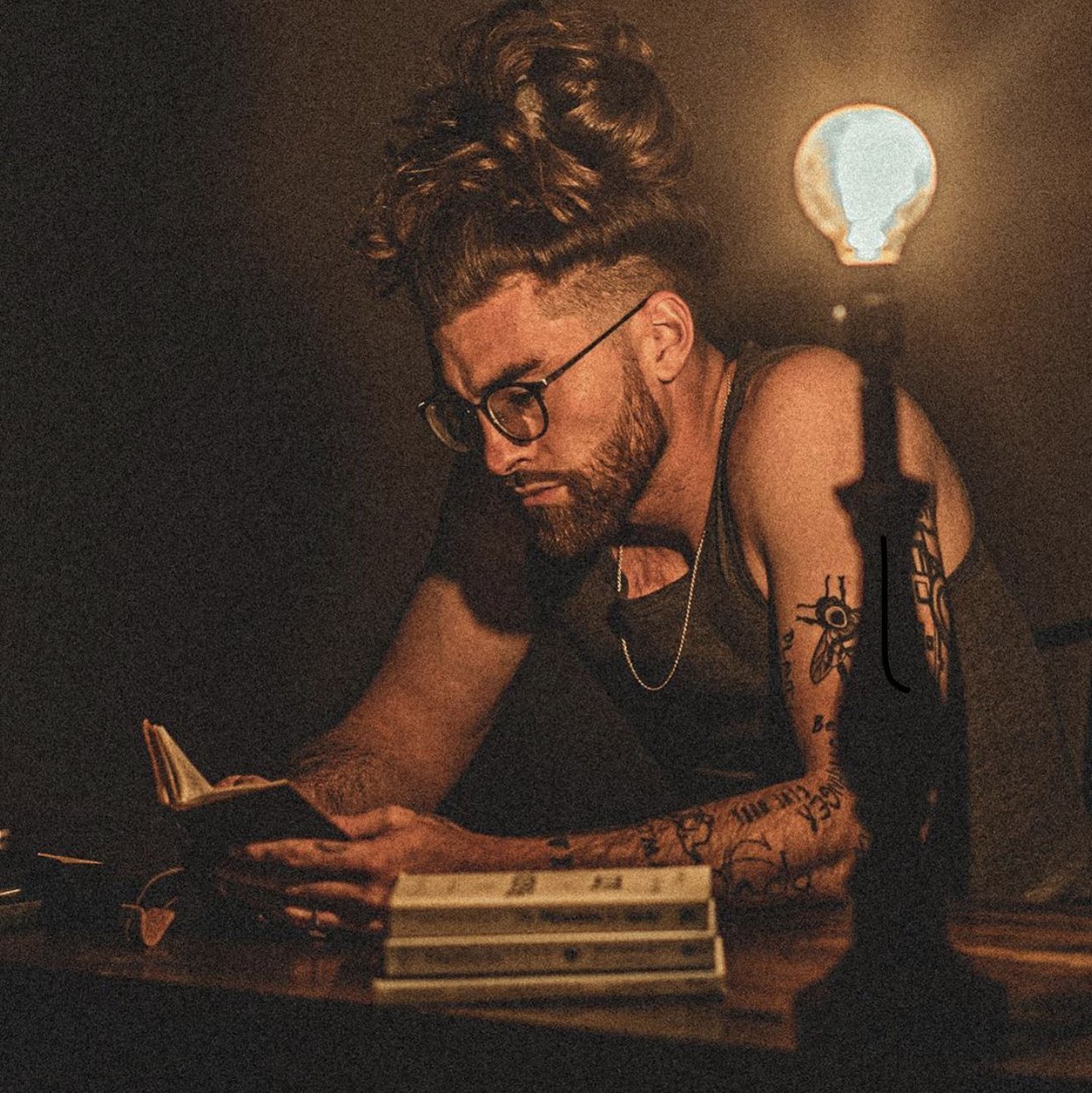 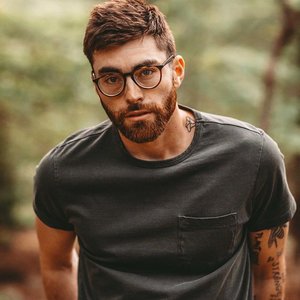 Nicolas Donovan, better known on the internet as Nic D, is a recording artist based out of Culpeper, VA. Between his music and his hugely successful podcast, he’s collected over 2 million combined followers on TikTok, as well 40- million streams on Spotify alone.

With an energetic and fun-forward approach to music and content creation, the singer-songwriter produces absolute earworms. At the same time, he never fails to bring the laughs on the FRDi (Feels Right Don’t it) show that he hosts with his videographer and overall partner-in-crime, Cakes Mitchell.

While some fans view him primarily as a pop artist, Donovan’s catalog contains a surprisingly deep mixture of sounds and styles.

From the smooth R&B feel of a track like “Intentions” to the light and playful sounds of his biggest hit “Fine Apple” (which landed him a Bryce Vine remix), it’s not easy to pin a label on his musical stylings.This is due in part to his prolific work rate. In the three years since he started releasing music, Nic D has pushed out more than 70 songs, as well as a 16 track album titled “This Can’t Be It” in 2020.

The easiest recurring theme to identify in all of the tracks is unquestionably the concept of love. As both a husband and a father, the rapper paints vivid pictures of what matters to him the most.

In the track “Serotonin,” he touches on the idea of being with a significant forever in the chorus while also comparing himself to the suave bank robber Danny Ocean in the process.

That kind of slick-yet-earnest wordplay has worked out well for the Virginia native, as he currently holds 1.2 million monthly listeners as of January 2022.

Outside of music, Donovan and Mitchell’s podcast has also found major success on TikTok. The show, which has a separate account from both of its hosts, has racked up nearly 1.5 million followers and more than 40 million likes on the app.

Although it’s still early in his career, Nic has already proved that he has what it takes to make a living in the entertainment industry, and it certainly looks like his current wave of success won’t be ending any time soon.