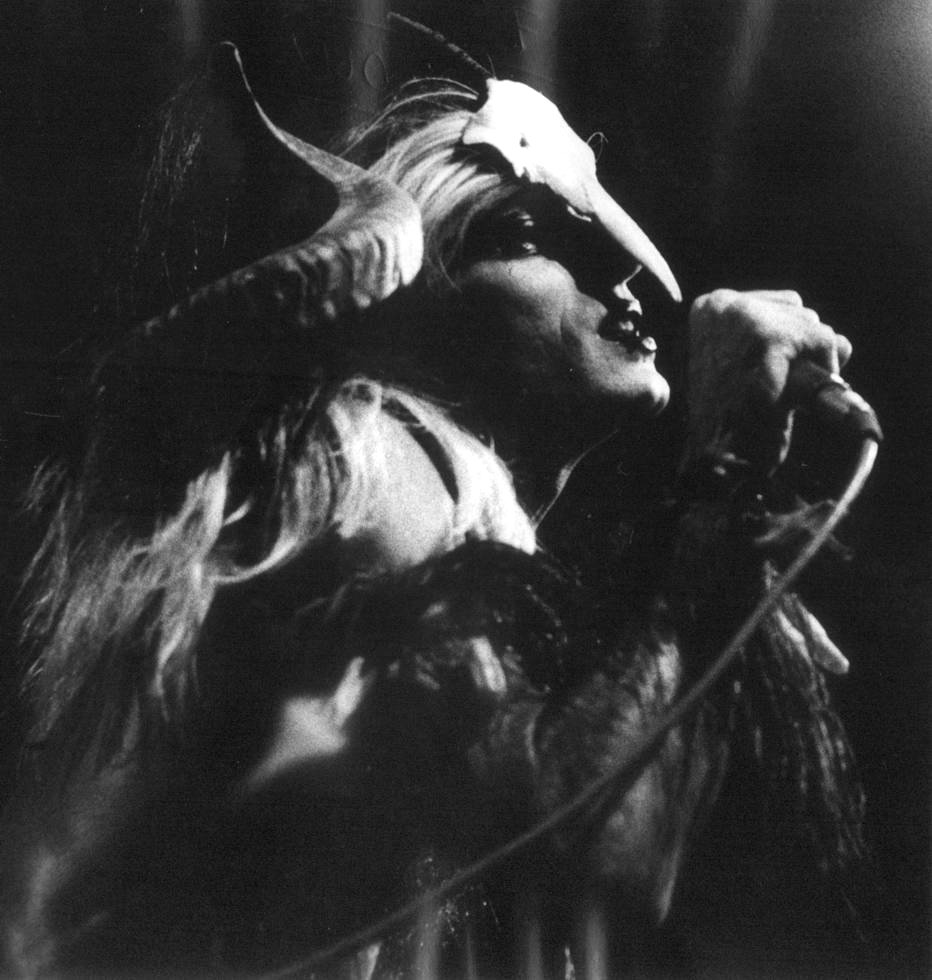 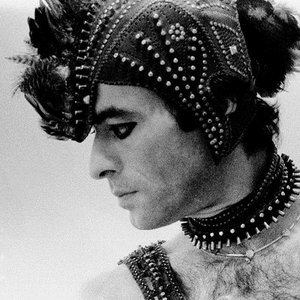 Matogrosso enlisted in the air force at the age of 17, being later transferred to Brasília. Within a few years, Matogrosso started singing in a vocal quartet, performing at college festivals throughout Brazil. With the hope of becoming a stage actor, Ney moved to Rio de Janeiro in 1966, where he lived as a hippie and made ends meet by selling arts and crafts. In 1971, he moved to São Paulo, adopting the artistic name Ney Matogrosso, and joined the group Secos & Molhados, which in less than 18 months became a phenomenon, selling 1 million records. Endowed with a unique counter-tenor voice and a striking stage presence, Ney’s career soared.

Famous for his outlandish costumes, make-up, daring movements and singular high-pitch voice, Ney has always been regarded as a polemic character. One of his greatest hits was the song "Homem com H" (by Antônio Barros).

In 1986, Matogrosso performed for the first time without wearing fancy costumes, adopting a low-key image. Since then, he has focused on his work as a singer, recording from the traditional repertoire of MPB (Música Popular Brasileira — the so-called Brazilian pop music genre). Recordings in this genre first appeared on the album "O Pescador de Pérolas" (1986), which featured "O Mundo É um Moinho" (Cartola), "Dora" (Dorival Caymmi), "Da Cor do Pecado" (Bororó) and "Aquarela do Brasil" (Ary Barroso).

Ney toured with guitarist Raphael Rabello, with whom he recorded the album "À Flor da Pele" in 1990. Then, he made two albums as a tribute to Brazilian performers/songwriters, like Ângela Maria ("Estava Escrito", 1994) and Chico Buarque ("Um Brasileiro", 1996).

Ney has the most outstanding stage presence anyone will ever experience, captivating vocals mixed with the most incredible Samba dancing skills. And when he looks at the audience you feel as if he is looking at you.