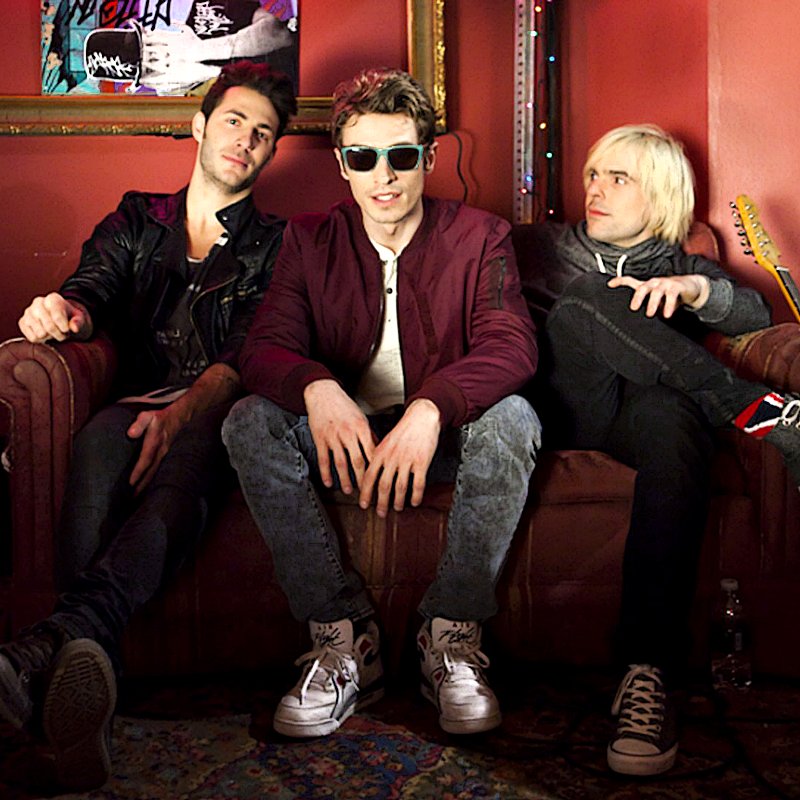 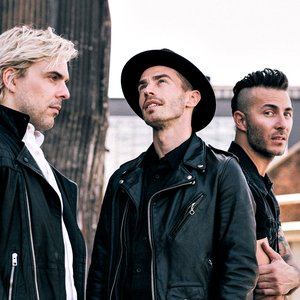 New Politics is an alternative-dance-rock band from Copenhagen, Denmark active since 2009.

David and Soren had been writing songs together for over three years (for respective solo albums that have yet to see the light of day) when they realized that they had unintentionally started a band. The pair had experimented with every imaginable style of music (every imaginable style) and suddenly recognized that the combination of their musical sensibilities, as witnessed on the 300 songs theyd penned together, created something new and interesting. Plus, the rambunctious, beat-driven nature of the songs offered Soren a chance to freak out and go crazy onstage while David showcased his impressive break-dancing moves.