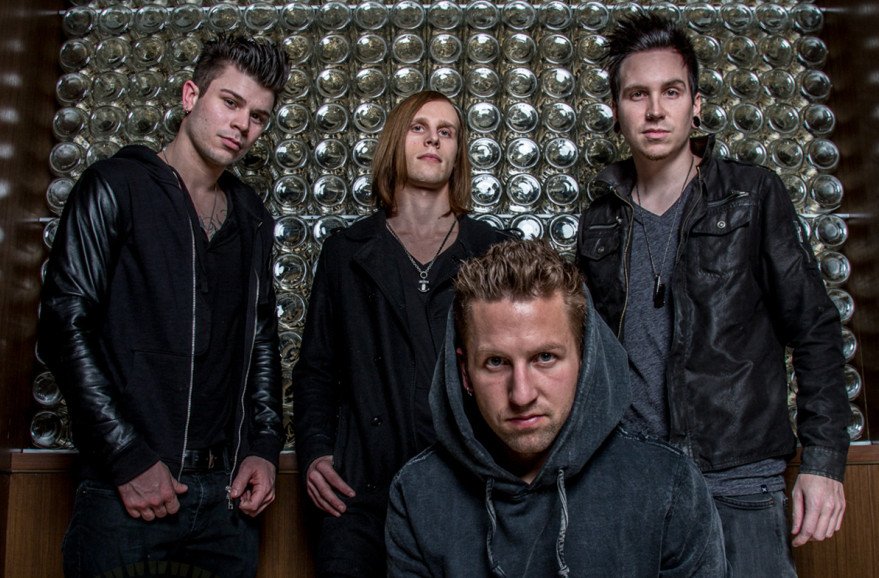 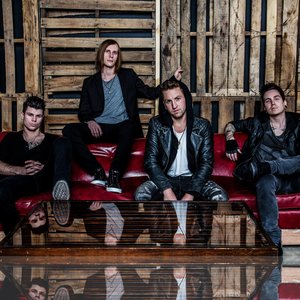 "WOW, such an uproar over the name people!! Perhaps this resistance to change is bred from a place of genuine curiosity (because the unknown is our greatest fear, right?!?). So…. it’s my job in the next few paragraphs to alleviate your panic, here it goooooooes.

First of all, stop freaking out. You’re being ridiculous. Thank you.

Secondly, this name change was born because of some transitions in the members of this band. The dynamics of tightly-knit groups can become incredibly emotional. A Verse Unsung was started with a different group of four great musicians that pursued goals and a musical direction that were unique and important to them. Now, a couple years down the road, a few new faces have been added to the mix, and those old goals and directions aren’t quite accurate anymore. We want our own identity to describe what we want to achieve as a new group of four musicians.

Most importantly, we hope you’re a fan of the band because of the music we create together, and the quality of the character in its members. Everything else isn’t quite as important, wouldn’t you agree?

But ‘fer real, what do ya think of the name? Without this super scary cloud of AVU ‘doom and gloom’ judgment, it’s actually really cool. I think every damn kid out there can recall a time when he or she thought his or her chest may swell and rupture and implode then explode because of some well thought-out bunch o’ sounds delivered into his or her ear. How those sounds heal us so deep down borders divinity, and we’re all in this music game (whether performer or supporter) for those moments (and the designer drugs, and the hot babes, and the cool rusty van).

We love the name New Medicine. We think it correctly represents the four members of the band and what the music means to us. So suck it.

Trust me, NEW MEDICINE is sick. Agreed? Comment below, thanks for your eyes. We want your ears next. Stay tuned ;-)

PS. We're finishing up ALL tracking for our new record this week with Bill Stevenson and Jason Livermore at the Blasting Room in Fort Collins, Colorado! We'll have some exclusive "first cut" ruffs for ya'll to hear in about a week on our Myspace, can ya dig! "