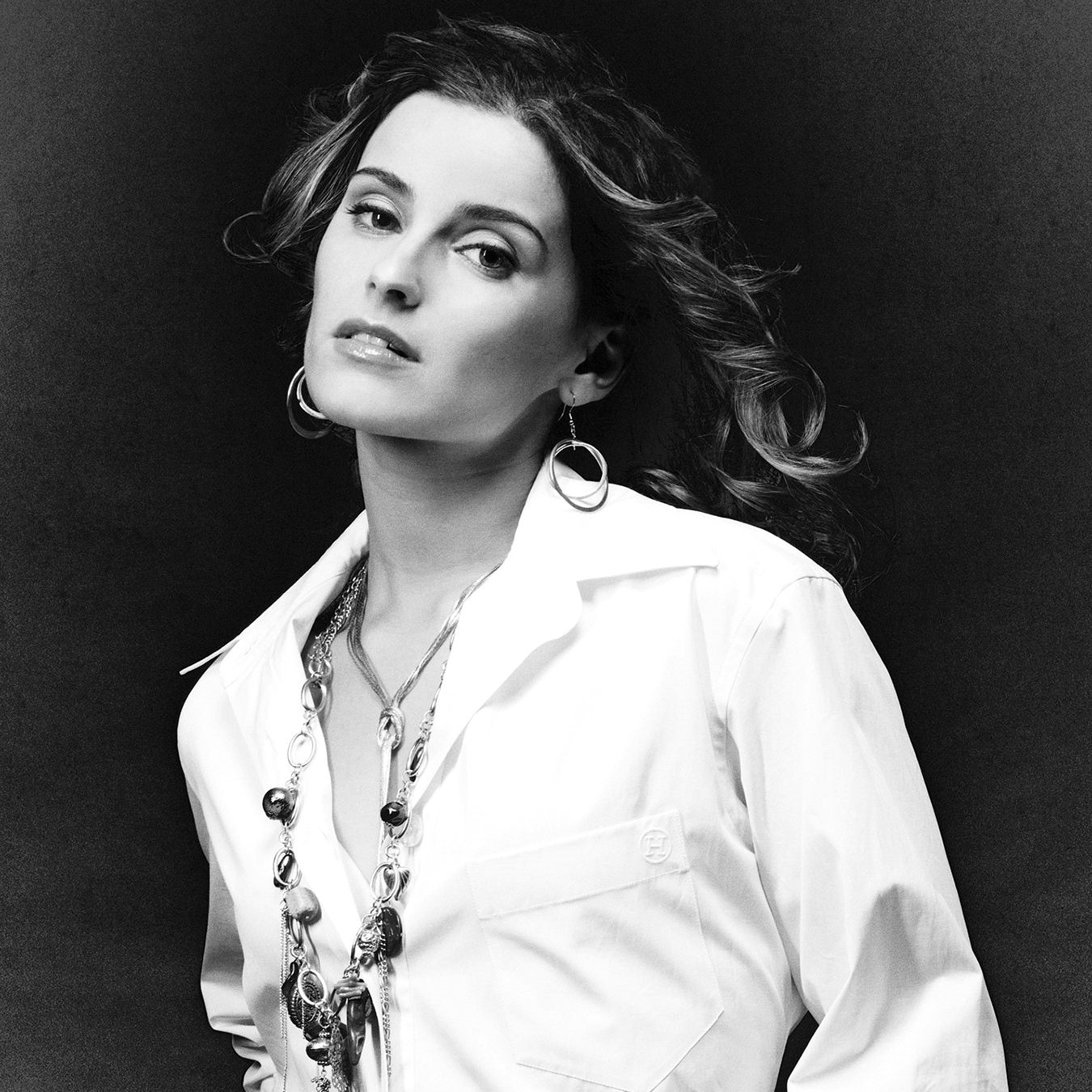 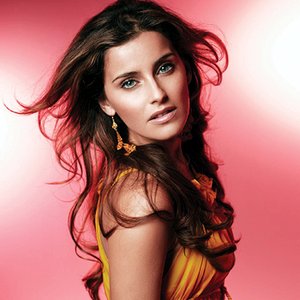 Furtado came to fame in 2000 with the release of her debut album Whoa, Nelly!, which featured her breakthrough Grammy Award-winning single I'm Like a Bird. After becoming a mother and releasing the less commercially successful Folklore in 2003, she returned to prominence in 2006 with the release of Loose and its hit singles Promiscuous, Maneater, Say It Right and All Good Things (Come to an End).

Furtado released her debut Spanish album Mi Plan in 2009. The album won a Latin Grammy for Best Female Pop Vocal Album in 2010. The first single Manos Al Aire became her first number one single on the US Billboard Top Latin Songs chart. She released her first compilation album The Best Of Nelly Furtado in 2010. Her fifth studio album The Spirit Indestructible was released in 2012.

Furtado is known for experimenting with different instruments, sounds, genres, languages, and vocal styles. This diversity has been influenced by her wide-ranging musical taste and her interest in different cultures.