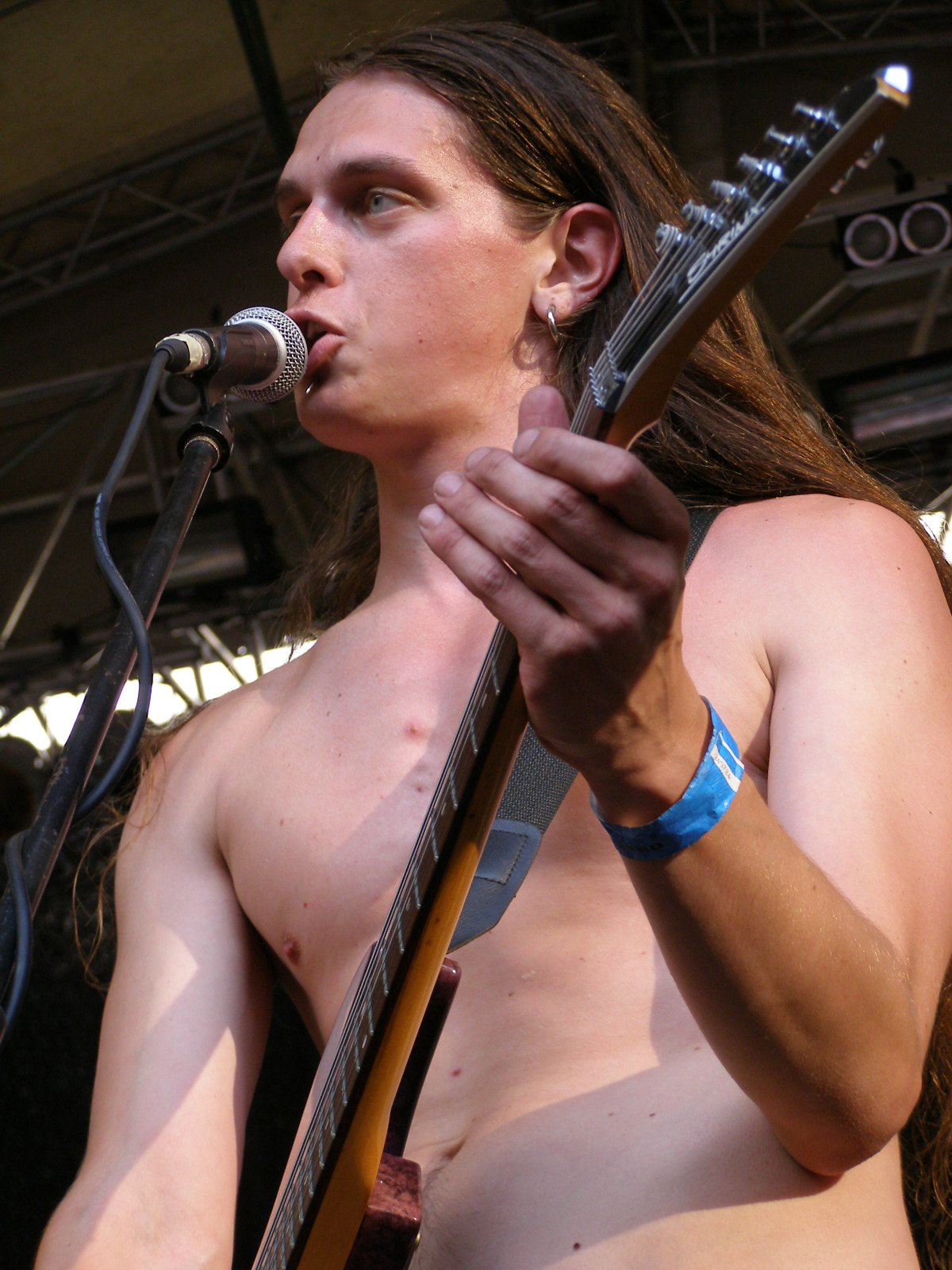 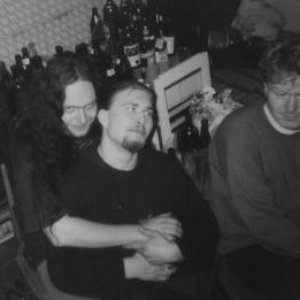 N.C.C. were a Czech deathgrind band. In the beginning, they were very strange in the Demilich fashion, writing obscure slow-ish goregrind. They have since progressed to groovy mid-paced and idiosyncratic deathgrind/goregrind.

All band members are heavily involved in researching Science, Theories, Physics, and Mathematics.

Later they disbanded and some of the members went to Eardelete