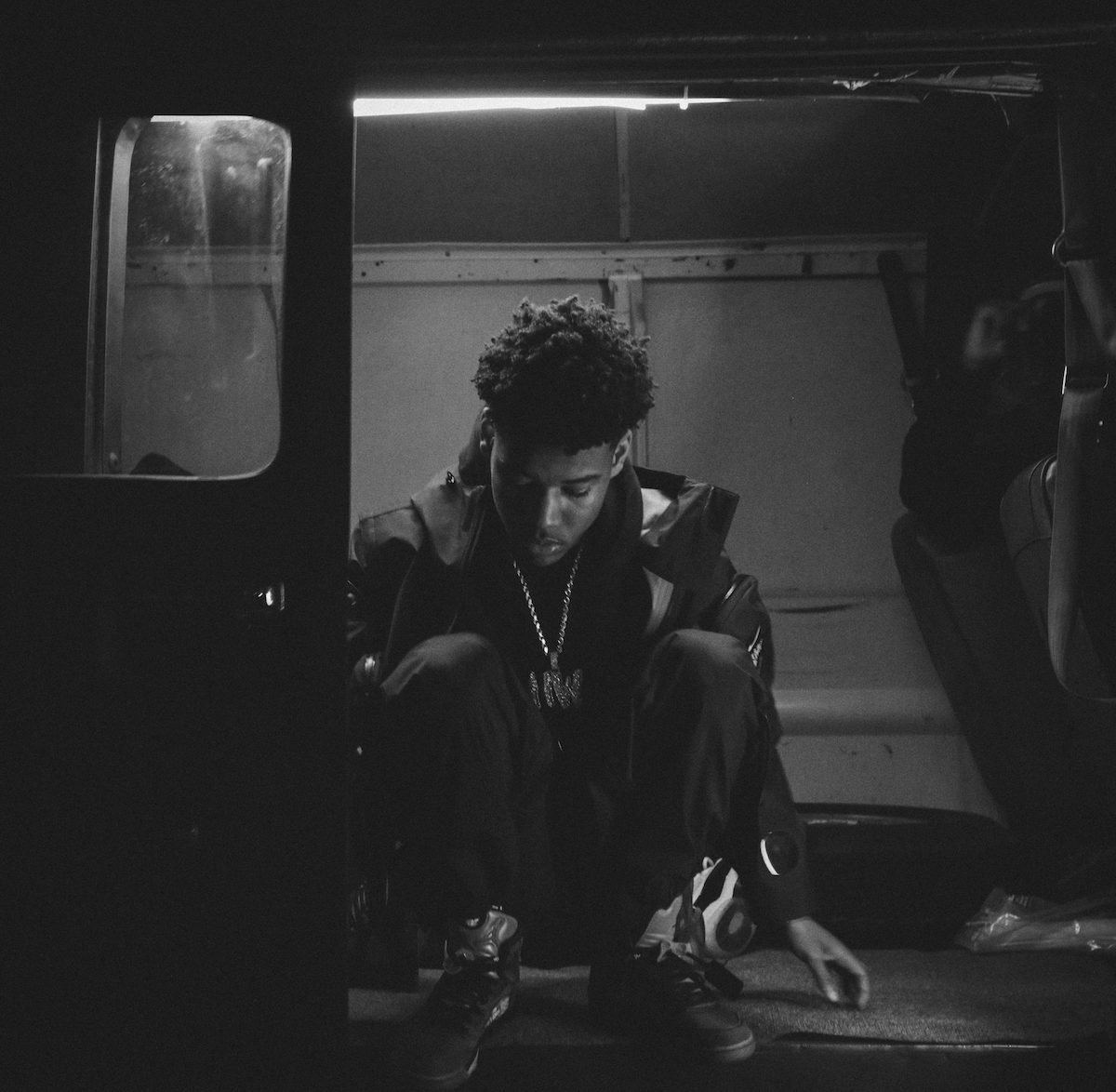 During the rapper’s rise, he went viral on the video-sharing platform TikTok for his chorus on “Who Want Smoke?”. After the large recognition from the track, Nardo obtained features from rappers such as Lil Durk, G Herbo, and 21 Savage for the “Who Want Smoke? (Remix).”

Following the success from “Who Want Smoke? (Remix)”, released on December 3, 2021, Nardo released his debut album, Who is Nardo Wick? which included features from Lil Baby, Future, Hit-Boy, and other notable artists; the eighteen track album peaked at #19 on the Billboard 200.