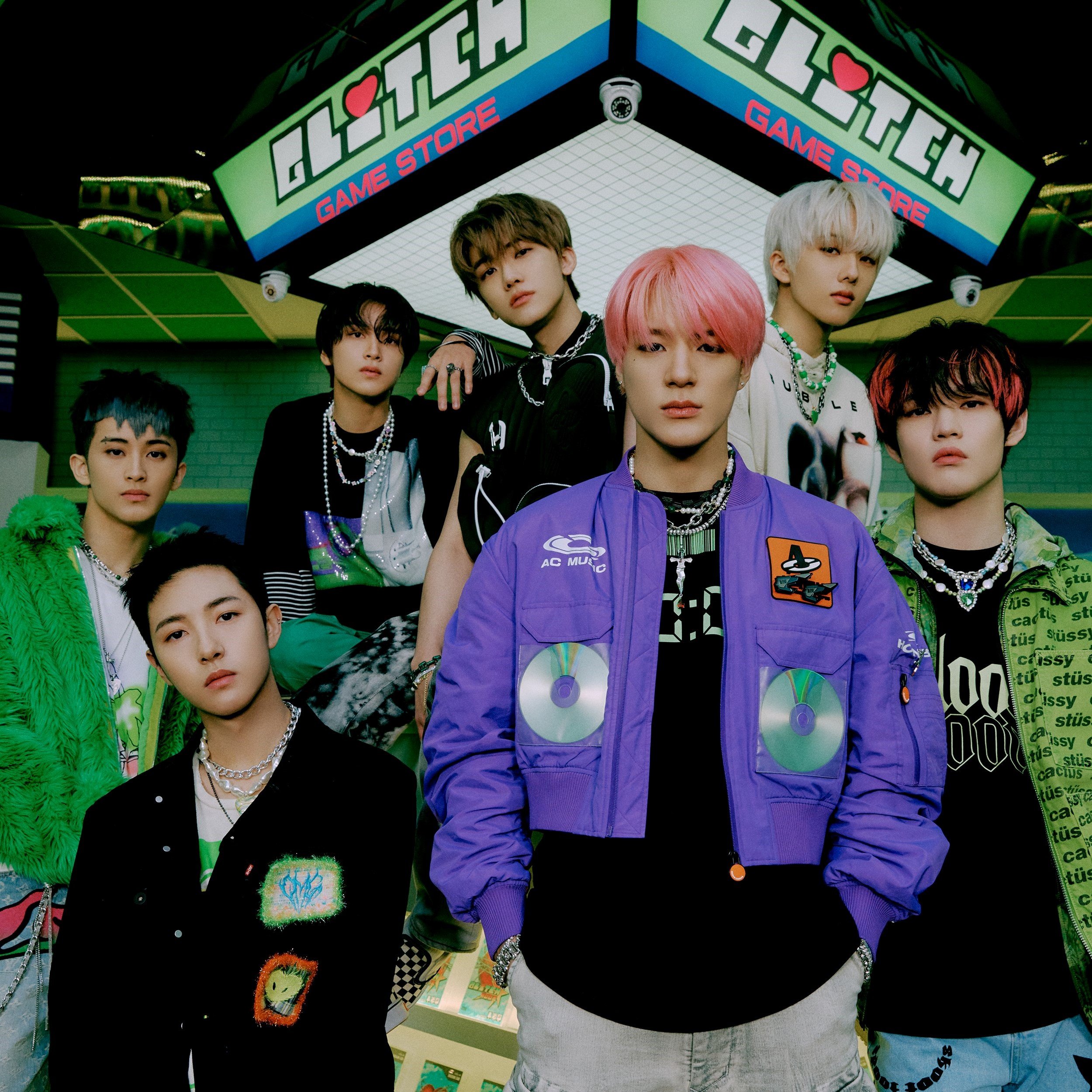 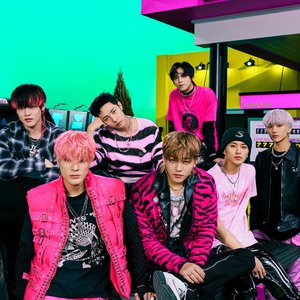 NCT DREAM is a South Korean boygroup formed by S.M. Entertainment in 2016, a third sub-unit from the main group NCT. The group is composed of seven members: Mark, Renjun, Jeno, Haechan, Jaemin, Chenle and Jisung.

Their first single "Chewing Gum" was released on August 24, 2016, along with a Chinese version.

On February 1, 2017, NCT Dream announced that they would be releasing their first single album The First on February 9. SM Entertainment announced that Jaemin would not be participating in this comeback due to health problems. The unit had their comeback stage on M! Countdown, performing the title track "My First and Last" and the album track "Dunk Shot". On February 14, NCT Dream was revealed to have won 1st place on the 100th episode of The Show. This marked the first music show win for an NCT unit.

On the March 4th, 2018 NCT Dream would comeback as 7 with their Single 'GO' fo the "NCT 2018 EMPATHY" Album. Followed on August 30th they would release their 2nd mini-album 'We Go Up' with the lead single, 'We Go Up'.
On 27th of December 2018, Dream released 'Candle Light', a mid-tempo ballad that warms listeners hearts. On 30th of December 2018, Mark graduated from Dream.

On April 14 2020 SM announced that the graduation system would be abolished and NCT Dream would continue their activities with all seven members, including original member Mark who previously graduated at the end of 2018. NCT Dream will function as a rotational group - similar to NCT U - with the seven original members able to continue under the name NCT Dream as well as other NCT units in the future.