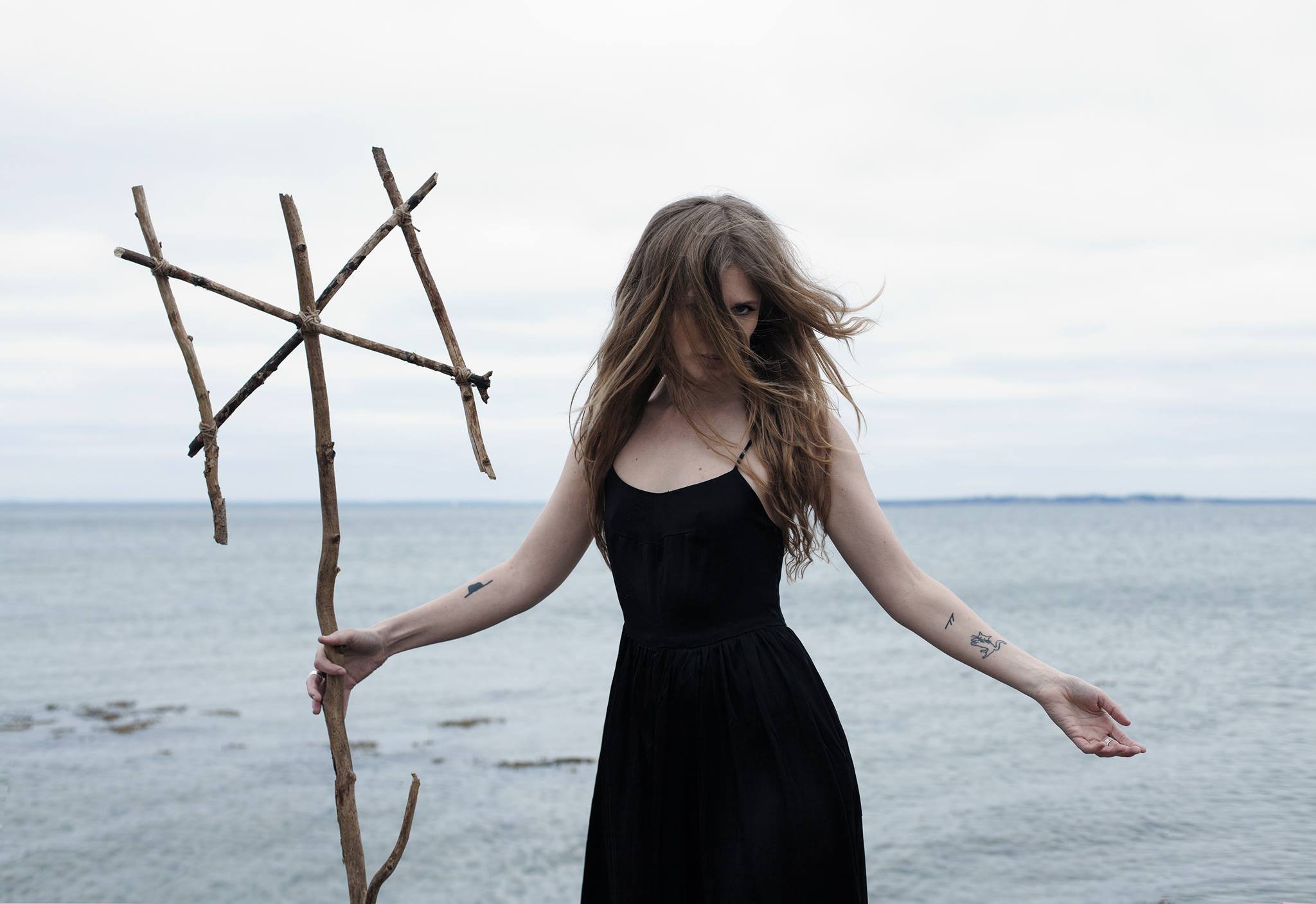 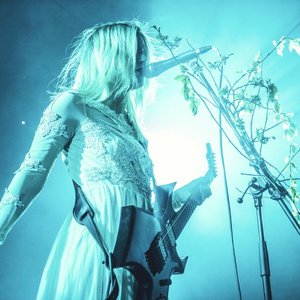 There are two artists under the name Myrkur;

1) Myrkur is a multi-genred musical project of Danish musician Amalie Bruun that evolved from black metal to dark folk music. Initially, the real-life identity of the person behind the project was kept unknown, however her identity has since been made public. Myrkur has released three full-length studio albums to significant critical acclaim, as well as a live album and one EP. Her most recent album, Folkesange, was released on 20 March 2020 through Relapse Records.

Bruun formed the project and signed to Relapse Records in 2014. On September 16 that same year, Myrkur debuted with a self-titled black metal EP on which Bruun provided the vocals, played all guitars and bass and produced the album. Drums were performed by her friend Rex Myrnur. In June 2015, Myrkur announced the release of her debut full-length album, entitled M, which was released on 21 August 2015 via Relapse Records to critical acclaim. The album was produced by Kristoffer Rygg of Ulver, and featured Teloch of Mayhem and Nidingr on guitars, with Øyvind Myrvoll of Nidingr and Dodheimsgard on drums. In August 2016, she released a live album titled Mausoleum which was recorded at the Emanuel Vigeland Mausoleum in Oslo, Norway. The album featured acoustic and choral reinterpretations of her previously released material with the assistance of the Norwegian Girls Choir and Håvard Jørgensen, former guitarist in Ulver. Her second full-length album, Mareridt, was released on 15 September 2017. In 2018, the album won the non-fan voted "Album of the Year" award at Metal Hammer's Golden Gods Awards. Her latest album Folkesange was released on 20 March 2020. It was a departure from her previous metal style and featured dark folk music.

2) Myrkur is the alias of Rik Kooyman. Myrkur creates Dubstep music, influenced by a variety of experimental artists in Post Rock, Shoegaze, IDM and Ambient. He is, together with dj Nika, founder of the Radical organisation. Myrkur also makes Post Rock and Shoegaze influenced music under the moniker of Thou And Thy Army. Check out the Radical website and the myspace.