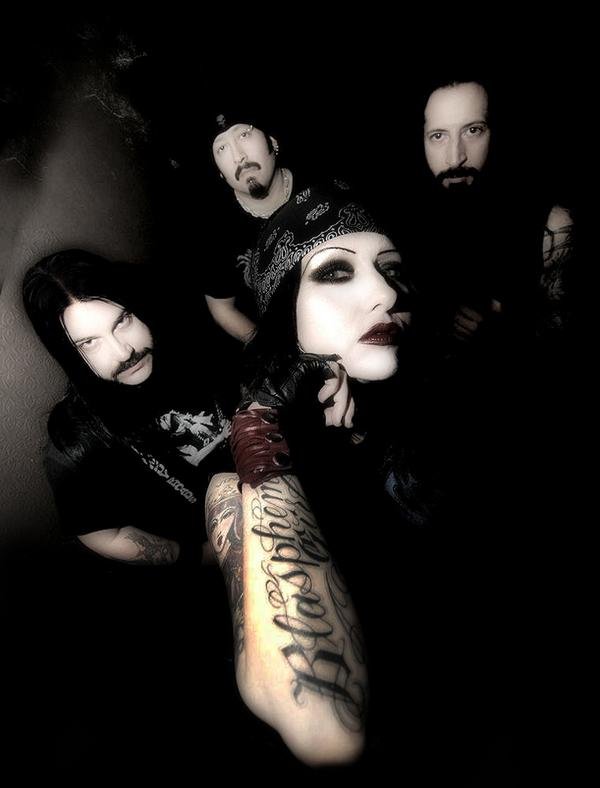 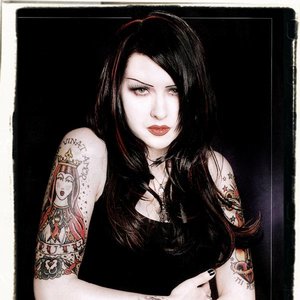 My Ruin is a Los Angeles-based alternative metal band, composed of the husband and wife duo Tairrie B. and Mick Murphy. The band has been through various line-up changes since its formation in 1999. Its fanbase is mostly in the UK. Its sound consists of passionate vocals set against heavy rock beats. Vocalist Tairrie B. began her career in the 1980s as one of the first female rappers, signed to Eazy-E's Ruthless Records, and she is formerly of the bands Tura Satana and Manhole.