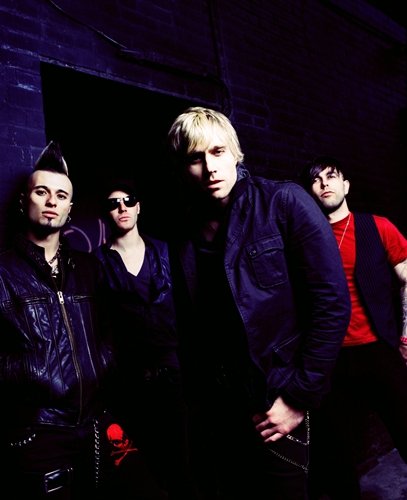 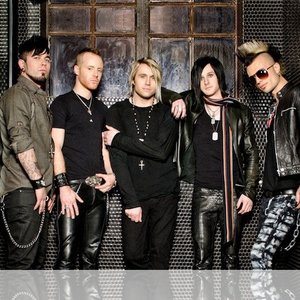 Their new album 'Sick and Twisted Affair' came out on March 26th, 2012, with 'Casual Sex' as the album's first single. Matt Walst is the brother of Three Days Grace's bassist, Brad Walst, and is currently the lead singer of that band.