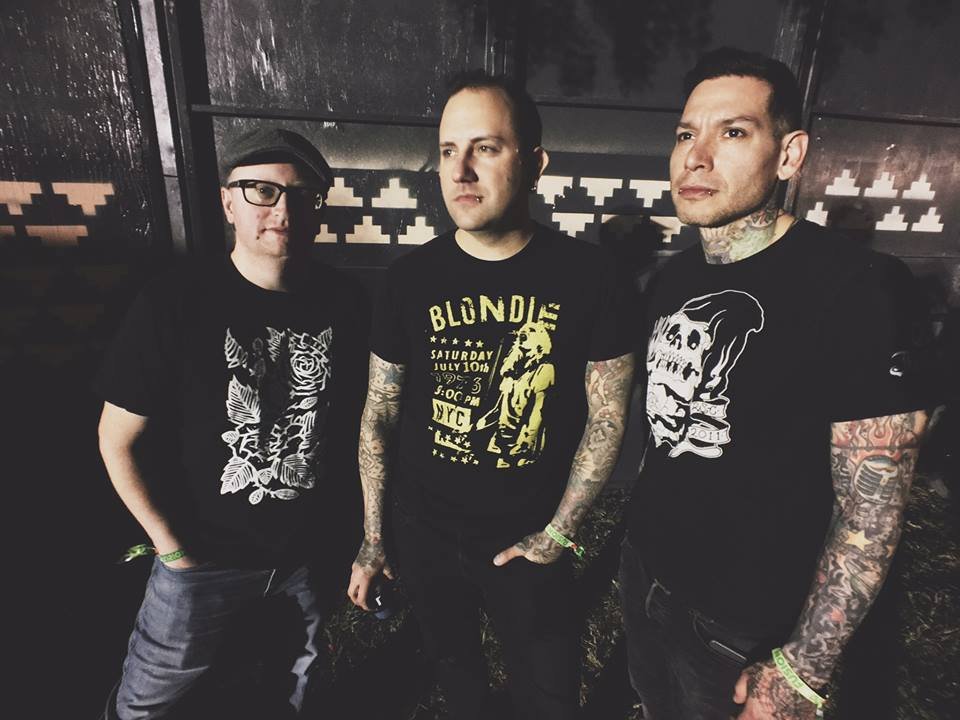 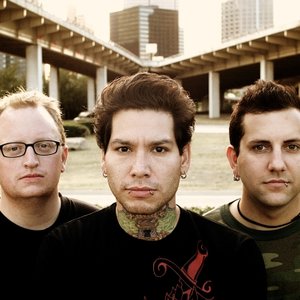 MxPx is a punk rock band that was formed in 1992 in Bremerton, Washington, United States.

MxPx started as three 15-year-old kids calling themselves Magnified Plaid pounding out music inspired by and similar to The Descendents and other Southern California punk rock bands. They didn’t really love their band name, however, which was a tribute to the original guitarist’s penchant for wearing one particularly loud plaid shirt. Consequently, the name was abbreviated to M.P., but in Yuri’s handwriting, periods become “X“‘s and since he made up the show posters for the band, the four-letter moniker stuck.

Andy Husted, the former guitarist, left the band in 1995 to continue college.

Andy was replaced by Tom to solidify the line-up that would take the band into their post-teen years. Maybe Tom’s background as a drummer made up for his relative inexperience playing guitar (he had only played for a year at the time). He and Yuri lock into backbreakingly fast rhythms that rank with vintage Minor Threat for speed and percussive attack. Mike then adds to the mix his signature sing-along melodies that call to mind SoCal punk bands from the early ’80s.

Bremerton had been a town most famous for its naval shipyards until MxPx caught the attention of Tooth & Nail Records when they played a “showcase” for the T&N label in 1993 in Herrera’s parents’ garage. Mike Herrera had practiced so much before the first show, he lost his voice.

MxPx released three albums with Tooth & Nail Records: Pokinatcha in 1994, Teenage Politics in 1995, and Life in General in 1996. After a falling out with Tooth & Nail, MxPx left the label and signed with A&M Records.

In July 2010 drummer Yuri Ruley announced he would be retiring from the band to focus on his family. Ruley played his last show with the band in Las Vegas, Nevada on July 18, 2010. In a recent video message from Mike, he stated that Tom and Yuri have both finished touring full time, but will continue to play one-off shows with the band.