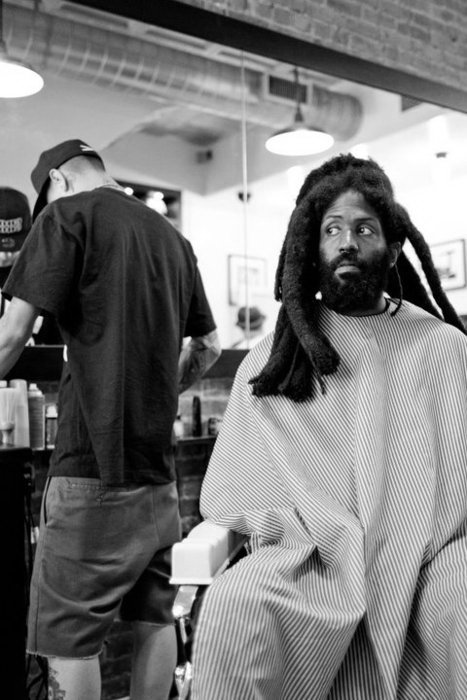 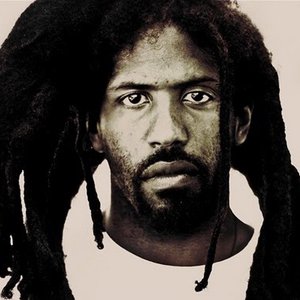 Murs (born Nick Carter, March 16, 1978), is an underground MC from Mid-City Los Angeles, CA. The name 'MURS' is an acronym for Making Underground Raw Shit. He began to opening eyes as a solo artist in 2002, with the releases of both the full length Def Jux release The End Of The Beginning and the more introspective Varsity Blues EP. Then Murs & 9th Wonder releasing an even more popular and critically acclaimed album called Murs 3:16 - The 9th Edition.

He has stated that he wishes to work with as many artists as possible in his career to help avoid creative stagnation and this certainly shows in his musical output. Together with his crew, living legends he has put out a total of four albums. Then there is the Three Melancholy Gypsys (3MG), a group consisting of three living legends members, who have put out two full length releases. His collaboration with atmosphere's slug has so far produced three cd's, the first of which was a tribute to Christina Ricci whom he also sang softly of on another collaboration - netherworlds together with lesser known rappers anacron and himself.

In 2005 he broadened his horizons by directing an indie film called "Walk Like a Man" with the plot being loosely based on the track by the same name from Murs 3:16 - The 9th Edition. A soundtrack to this movie was also released which besides his own material also featured artists such as atmosphere, DJ Z-Trip, blueprint and brother ali.