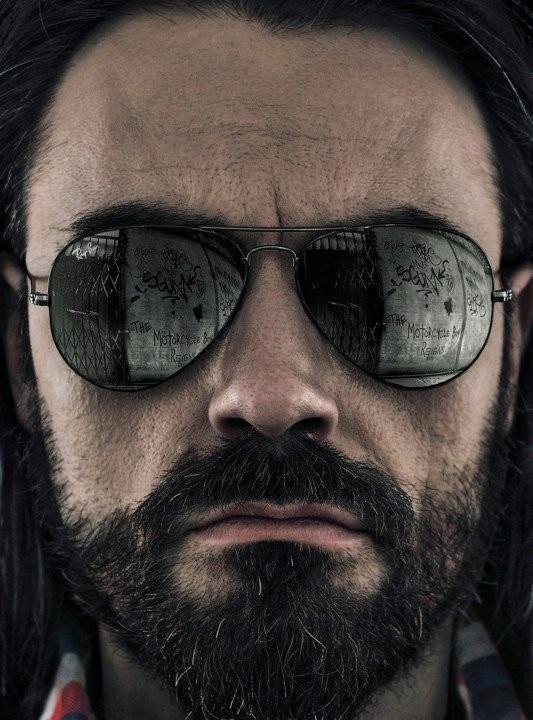 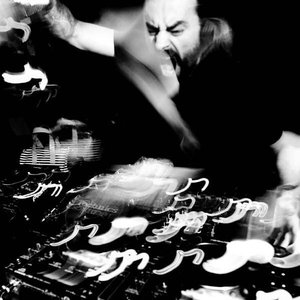 Mr. Flash, real name Gilles Bousquet, is a DJ and producer in the French house scene. His work is a mix of hip-hop and house with guitar sounds.
He started producing tracks since 1999 under the name Flash Gordon, featuring many rap artists. He also worked on TTC's album. He found his own label Lust Island in 2001 which only featured his own release Le Voyage Fantastique. After that Busy P, founder of Ed Banger Records, asked him to join his label.

His new release Blood Sweat & Tears EP contains 6 tracks, and will be released in April 2010 on Ed Banger Records. He is currently working on his debut album.