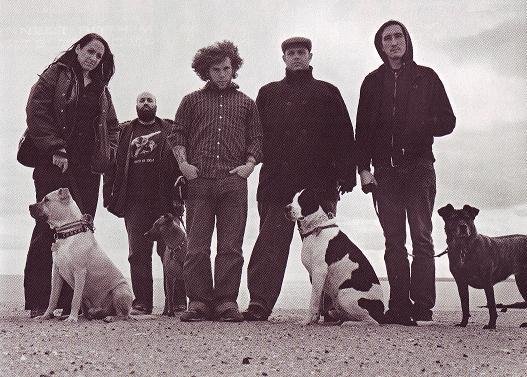 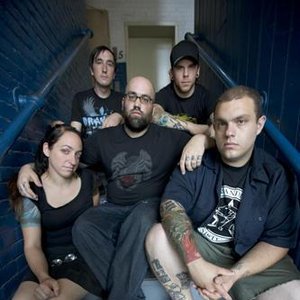 Most Precious Blood are a band formed in New York City out of the ashes of an older metalcore band named Indecision. They blend the song structures of hardcore with the assault of extreme metal.

Originally, the band featured former Indecision guitarists Justin Brannan and Rachel Rosen, as well as on-again off-again Indecision vocalist Tom Sheehan. On their debut full-length for Trustkill Records, Nothing In Vain, Brannan played guitar and Rosen bass, Sheehan did vocals and the band featured a constant rotation of drummers, as no drummer has stayed with Most Precious Blood for too long.

In 2003, after Sheehan departed the band, while initially finding themselves without a vocalist, the band soon teamed up with former One King Down vocalist Rob Fusco, added Matt Miller on bass and moved Rosen to second guitar for their second album Our Lady of Annihilation, also on Trustkill Records.

One of the more striking features of the band is that all members have always had strong vegan and pro-animal rights beliefs (Our Lady of Annihilation came with a small flyer for the animal rights organization PETA, for example).