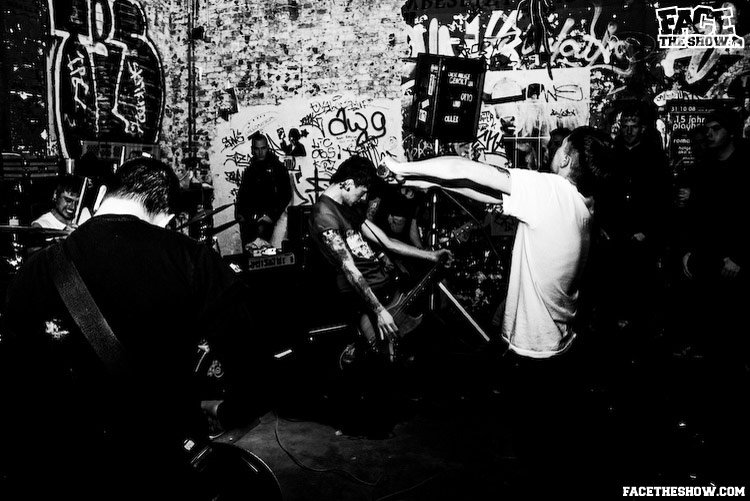 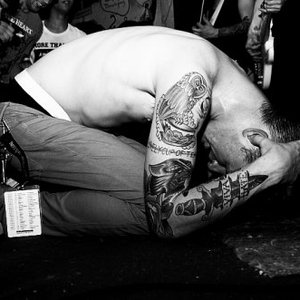 More Than Life is a British melodic hardcore band from South West England. Formed in 2008, the band consists of vocalist James Matthews, guitarists Joel Peets & Joey Bayes and drummer Tony Klein. They have released 2 EP's, Prelude & Brave Enough To Fail in 2008, through Day by Day Records/Anchors Aweigh Records, and one full length album Love Let Me Go in 2010, through Purgatory Records. 2010 was a special year for More Than Life with a UK tour together with Dead Swans and Defeater and the release of their debut full length album "Love Let Me Go". According to Metal Hammer, "More Than Life is right now the best band of the contemporary hardcore scene in the UK. It's about time that Europe will get to know this great band."

By self definition the members state that, "We started this band to make shit that means something to us ,tour as much as we can and to create memories driving around playing our songs to people."

They are heading back into the studio to record a followup to 2010's LLMG in May 2013. The first single off of that album is Do You Remember which can be viewed on Youtube here. They have also played another song off of this new album live at recent shows. It is called Weight Of The World and can be viewed here.

On April 14th 2014 their newest album What's Left Of Me will be released via Holy Roar Records. Preorders for the album went up on Holy Roar's site on January 31, 2014.

They have their albums Love Let Me Go and Brave Enough To Fail up for sale on their bandcamp.