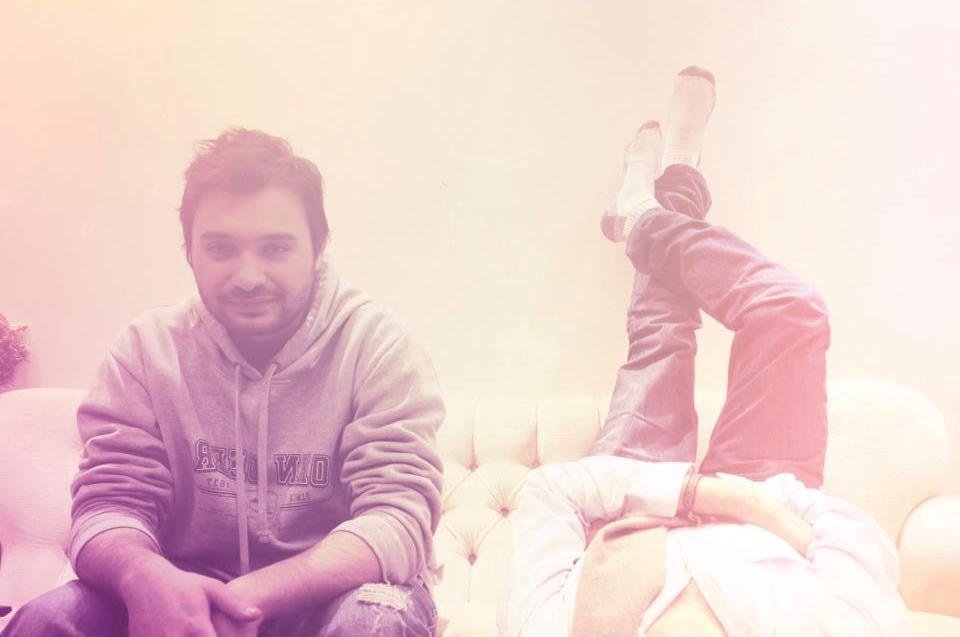 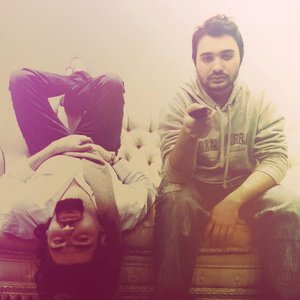 In the winter of 2012, Anas Hajjar wanted to start a post-rock project that could translate his vision into tunes by the education he had as a sound engineer. In his room and with little facilities, he composed and developed a structure for two tracks that contained elements from post-rock, progressive rock and electronica . Soon he realized a need for a new blood in the project. Anas met by coinc…idence Obay Sha'arni who was a bassist and a mutual friend and found out that they share a common taste in music and ideas so together they worked to develope their tunes with the influence that Obay brought to make an EP with four tracks ,, Anas then decided to change the project to a band that named " Monosoul " with the influence of contemporary post-rock that contained rhythmic instrumental texture, melodic bass lines, synthetic sounds and famous quotations for vocals. Monosoul is now a distant band where Anas has moved to Abu Dhabi and Obay still resides in Damascus .