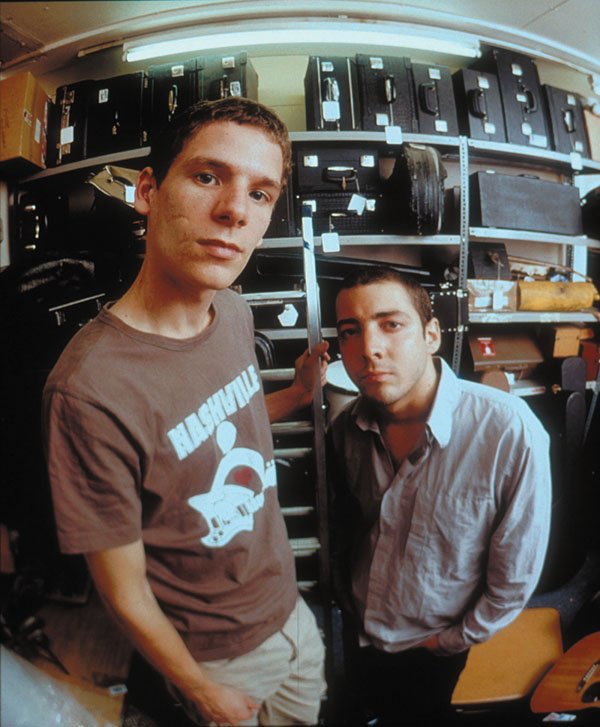 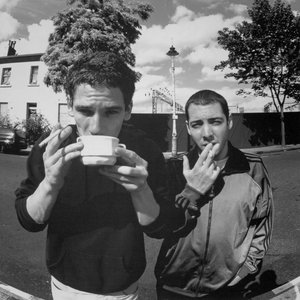 Modjo was a French House / Disco / Dance musical duo from Paris, France made up of producer Romain Tranchart and vocalist Yann Destagnol (aka Yann Destal). They met in 1998], immediately deciding to form a partnership. In 2002 they released their last single "Fire".

They became known in 2000 with their first release, "Lady (Hear Me Tonight)", a "french-flavour" house track with heavy pop and disco influences, which featured a sample from Chic's "Soup For One". The track became an instant #1 across Europe, and was followed up by other singles "Chillin'", "What I Mean" and "No More Tears". With this last single, they started calling themselves Modjo Band.

After "No More Tears" they started their respective solo careers, with Romain Tranchart remixing songs from various artist like Res ("Golden Boys"), Shaggy ("Sexy Lady"), Mylène Farmer ("California") and post producing the likes of Everynote's "Once Upon A Time". Yann released a very Queen-esque album, reaching some success in France.
Their offical website: http://www.modjo.com