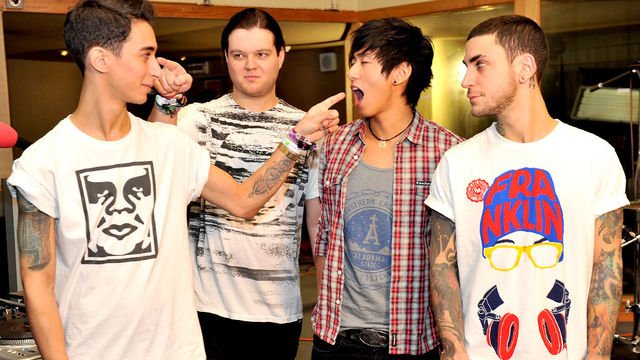 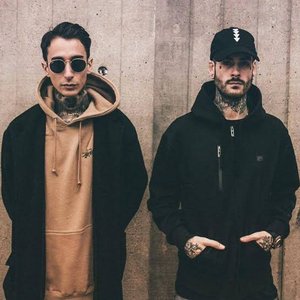 Modestep was a band from North London, England which formed in 2010 . The band started with Josh Friend {Vocals / Production / Keys}, Tony Friend {Turntables / Production / Guitar}, Matthew Curtis {Drums & Percussion} and Nick Tsang {Guitar}.Their sound clearly takes influence from progressive electro and dubstep - as one of their fans stated they like to make music which "makes your brains wobble with low bass filth", in reality not all Modestep's tunes aim to be as filthy as possible which is much the trend of the times, in what can possibly be seen as a post-dubstep progression; where bass-heavy music is never avoided, however, incorporated in an eclectic manner with electronica. Modestep's live shows take place every Sunday on their radio stream at http://modestep.co.uk/radio.

The music video for their second single, Sunlight, which was released on YouTube on July 3, 2011, passed 1 million views within four days and when it was was released by Polydor Records on August 12, 2011, it debuted at #16 on the UK singles chart. ( Sunlight Songfacts).

On 14 January 2014, Tsang and Curtis both left the band to pursue their own careers in the music industry. In 2017 the drummer Pat Lundy joined the band, but Tony Friend left for complicated circumstances.

From 2017 onwards, Josh Friend and Pat Lundy have partnered up to produce dubstep and electronic music on labels such as Disciple Records and Monstercat under the name Modestep.