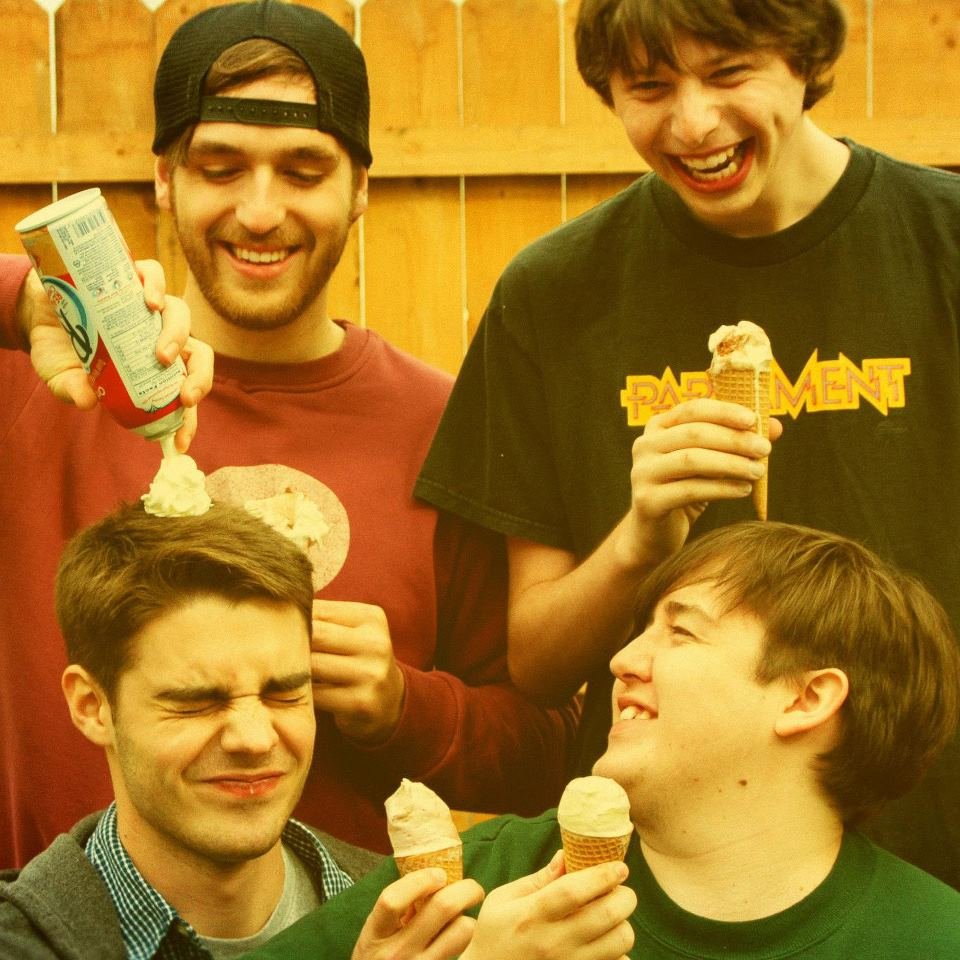 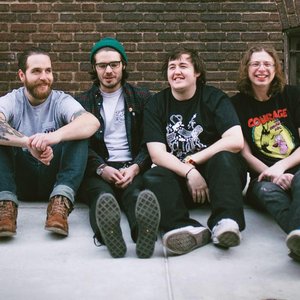 Modern Baseball are an American indie rock/melodic punk band from Philadelphia, Pennsylvania that formed in 2011. The band consists of vocalist/guitarist Brendan Lukens, vocalist/lead guitarist Jacob Ewald, bassist Ian Farmer and drummer Sean Huber.
Lukens and Ewald were high school friends from Frederick, Maryland and both attended Drexel University in Philadelphia. They released their first EP, The Nameless Ranger, online as a free download in November of 2011. This was followed by a split seven-inch with Marietta, entitled 'Couples Therapy.' in May 2012. Their debut full-length was released in November of that year. They began touring and enlisted Ian Farmer and Sean Huber as bassist and drummer, respectably. Another split with The Hundred Acre Woods was released in 2013. After gaining attention in their local scene, they were signed to Run For Cover Records and their second studio album, 'You're Gonna Miss It All,' was released in March 2014. It debuted at #97 on the Billboard 200. In 2015, Brendan Lukens was diagnosed with bipolar disorder and attempted suicide. The band cancelled their tour and Lukens went into rehabilitation for 5 months. In October, the band released 'MoBo Presents: The Perfect Cast'. They announced their next full length, 'Holy Ghost', and it was released in May 2016.