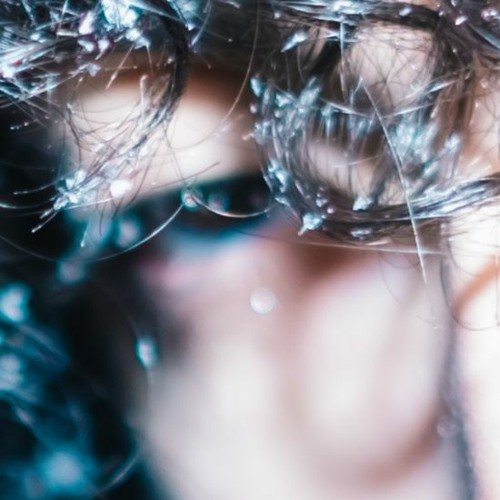 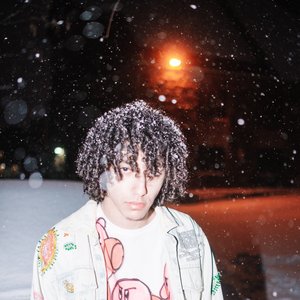 MOBILE PRO (born January 29, 2000) is a rapper, producer, singer and songwriter hailing from the Montreal area in Quebec, Canada.

Being one of the earlier rappers to partake in the cloud rap scene on SoundCloud, he made his debut in April of 2015 with the I AM BLIND EP, listing the likes of BONES as his biggest inspirations. MOBILE PRO combined spacey atmospheric beats with blown out, layered vocals. He has since moved onto a more evolved, melancholy sound.

While often rapping, he possesses a wide range of vocals for singing, creating a much darker, melancholic atmosphere over guitars.
Lyrically he deals with his daily issues, distate for the people around him, mental health struggles, drugs, his fan base, and often picking up rather comedic themes.

After dropping the I AM BLIND EP, MOBILE PRO went ghost – this was because he began learning producing. Picking up Ableton Live as his DAW of choice, he wasn't very active with his releases between 2015 and 2019, only releasing 3 tracks during that time period (those being OCEAN EYES, TANGERINE and OVERHEAD, the former two being primarily instrumental songs.)

In 2020 he made a comeback with the self-produced I SMOKE WEED!, announcing that he will be releasing one song per week.

When asked in an Instagram livestream what the PRO in his name meant, he explained it meant “Positivity, Rage, Obligations” and that the meaning behind it is deeper than what might be noticed at first glance.