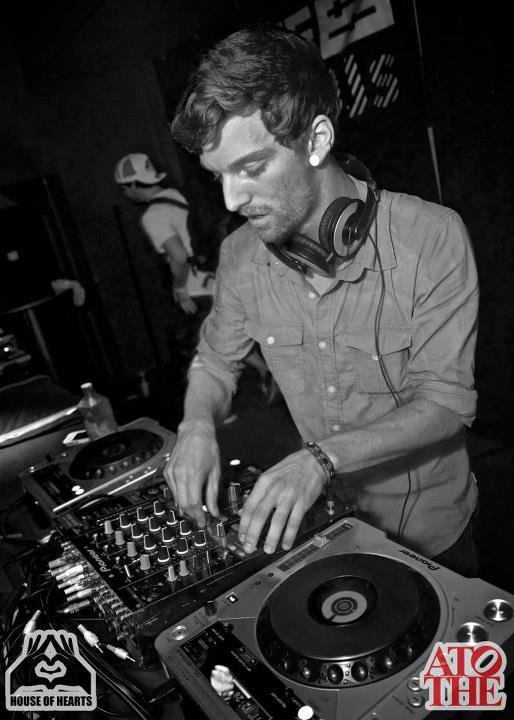 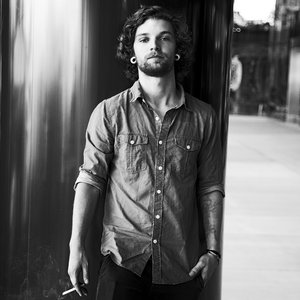 MitiS, brought up a Classical pianist in Pennsylvania, has been making his way into the Electronic music scene for the past decade (since 2010) and has been producing tracks from genres Dubstep to Electro.

"I just wanna share good music, have it be through performance or a small, simple social setting. Music is what I do, I wouldn't change that for anything. Have it be a Chopin piece playing in a hall, or a dirty bass kickin' the club's ass, I'm down for either."

After experiencing the classical world of piano, performing in world renowned Halls such as Carnegie Hall in Manhattan NY, and the Kimmel Center in Philadelphia, United States, Joe Torre became MitiS to give the Dance music scene a run for it's money. "I find myself unable to stop making phat basses, heavy beats,and throwing melodies into the mix… I can't think of anything else more appetizing; It's the new age Classical."