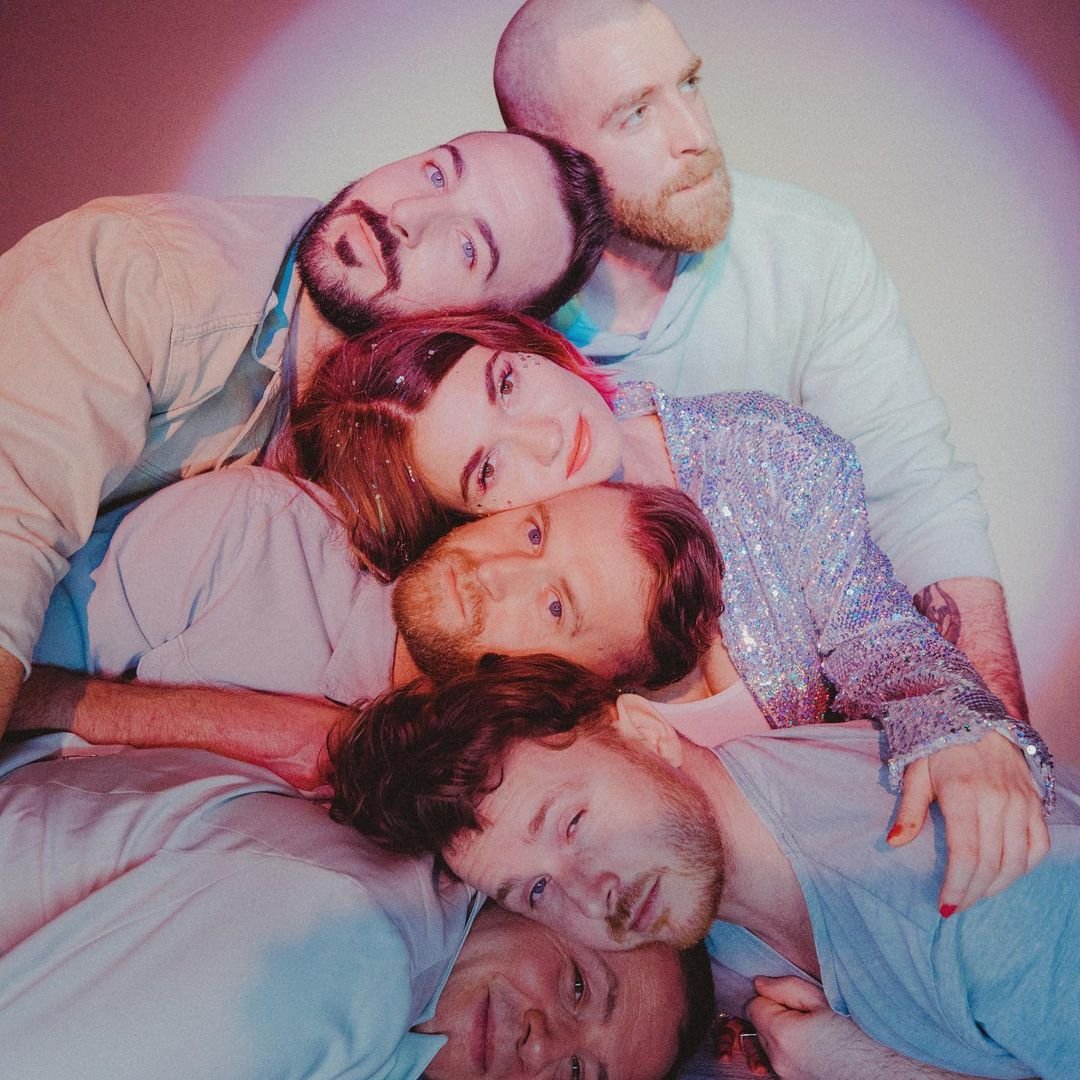 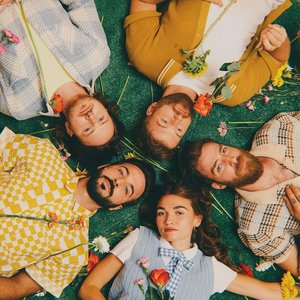 MisterWives was formed in 2012 where the three New York natives set out to produce, and perform their independently composed music. Their sound has been described as indie-pop-soul and has been well received in some of New York’s most notable venues. The core members include Mandy Lee (vocals/keys) William Hehir (bass) and Etienne Bowler (drums). Their live set incorporates other musicians that contribute sax, trumpet, guitar, and strings to their well-rounded sound.