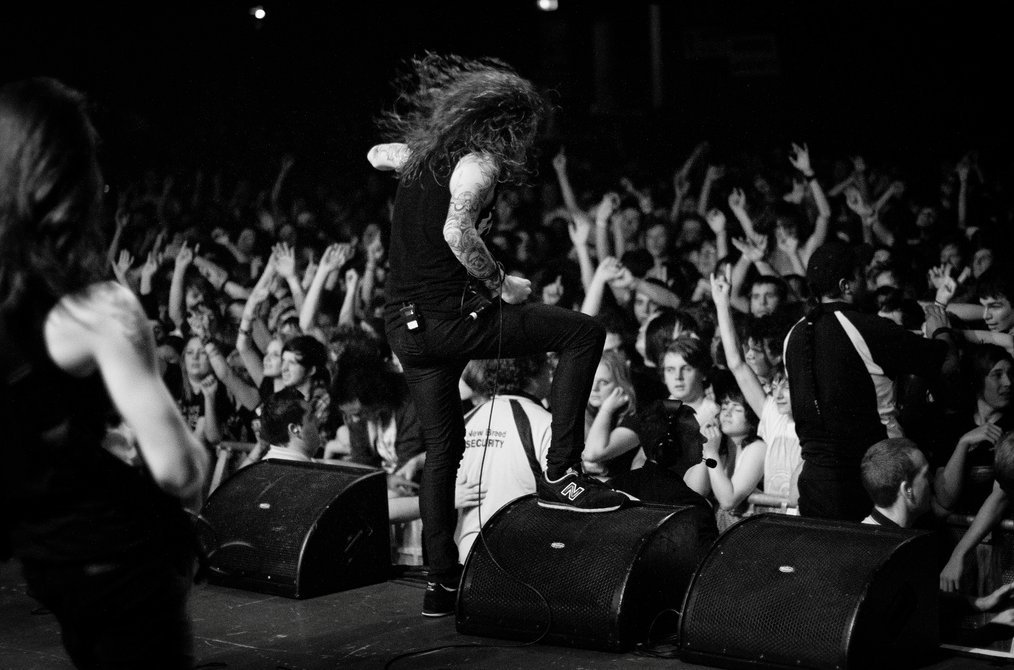 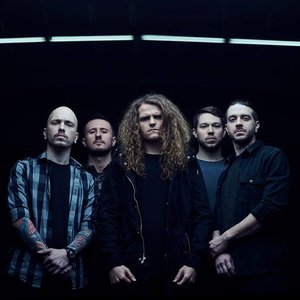 Miss May I is a melodic metalcore band hailing from Troy, Ohio. The band has been around since 2006, playing local shows and steadily gathering a loyal fan base. In 2007, they released their first EP, Vows for a Massacre which contained five songs. 2008 saw the release of their demo EP, Demo 2008. On December 6, 2008, the band posted a blog on their myspace stating that they had signed to Rise Records and soon after released their debut album Apologies Are For The Weak which reached #29 on Billboard's Top Heatseekers. Not long after, then-bassist Josh Gillispie announced his departure from the band, and was replaced by Ryan Neff, formerly of Rose Funeral. On August 17th 2010, they released their second album, Monument. The album received excellent critical reception, and the album was toured extensively. On 20th June 2011, they released a Deluxe version of Monument featuring the original tracks, 3 new ones, a B-Side, music videos, interviews, live performances and more.