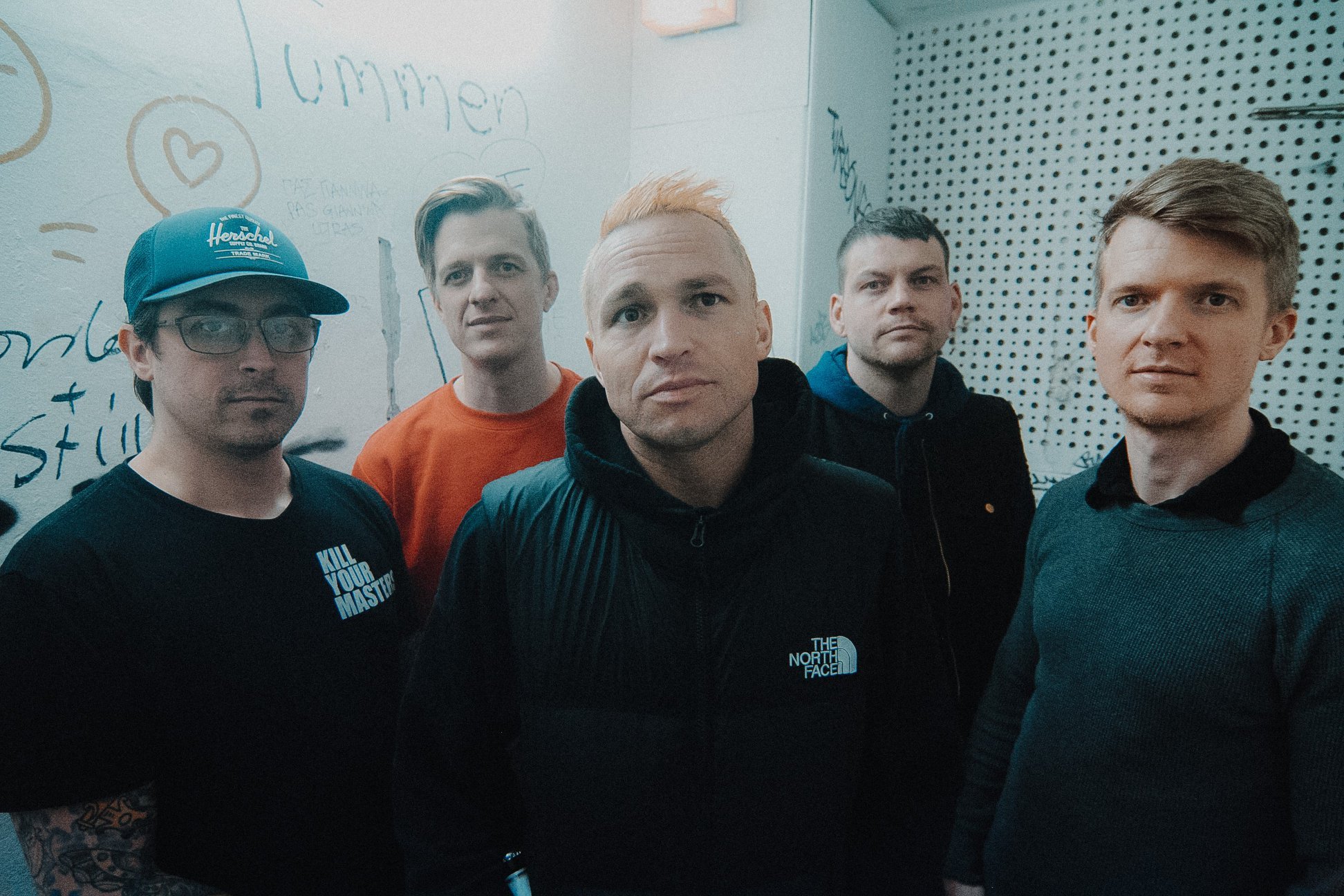 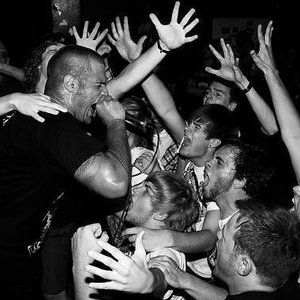 Misery Signals is an American-Canadian melodic metalcore band formed in Milwaukee, Wisconsin in 2002. The sound of their music is defined by bright melodies backed up by odd time signatures, chugging riffs, and breakdowns.

Misery Signals was formed after the disbandment of several bands, including 7 Angels 7 Plagues, Hamartia and Compromise. Having played briefly with 7 Angels 7 Plagues, former Compromise vocalist Jesse Zaraska was approached by Ryan Morgan and Kyle Johnson for a new project, which would become Misery Signals. Jeff Aust from Hamartia joined on as second guitar, and Ryan Morgan's brother Branden joined as the bands drummer. Aust soon left the band and has since gone on to join With Honor, he was replaced by Stu Ross - a friend of Jesse Zaraska's from St. Albert, Alberta.

The band eventually signed to New Jersey's Ferret Music, releasing their first full-length album, Of Malice and the Magnum Heart. After extensive touring, Zaraska decided to leave the band to focus on a smaller, less aggressive project named Sleeping Girl, at which point the rest of the band decided to put up an instrumental song on their MySpace page, encouraging anyone who wanted to take over the spot of vocalist to record their own voice over the instrumental and e-mail it to the band. This was the way they found new vocalist Karl Schubach, with whom they recorded the album, Mirrors. In July 2008 Misery Signals released their third full-length entitled Controller. After extensive touring in support of Controller in early 2009, members of Misery Signals wanted to pursue other musical directions outside of their band.

Schubach is involved in a heavy metal side project called Solace. He is the sole member of the band, recording guitar, bass and vocals in a D.I.Y.-fashioned home studio. The drums are added in digitally, through the use of a program on his Macbook.
The hardcore/punk band Burning Empires consists of members from Misery Signals, Fall Out Boy and 7 Angels 7 Plagues. Ryan Morgan does the vocals, Kyle Johnson plays bass, Stu Ross and Matthew Mixon play guitar, while Andy Hurley plays the drums. Andy Hurley is an avid supporter of the Wisconsin hardcore scene. The quintet also have a clothing line/record label called Fuck City. In October 2010, Kyle Johnson also announced his departure from the band.
There is also a pop punk/hardcore band named Lowtalker that consists of Branden Morgan and Stuart Ross of Misery Signals. They team up with Casey Hjelmberg and Matt Keil of Comeback Kid to complete the four piece project. Lowtalker are set to release their EP People Worry About Everything in the spring of 2010 through FC records.
In 2010, Stuart Ross became the frontman of a pop-punk band from Vancouver, B.C. named Living with Lions. Ross officially left Misery Signals on September 25, 2010 to put his focus on this new project, and was reportedly tired of performing heavy metal.

New album (2011)
After an extended period of inactivity with a heavy focus on side projects, Misery Signals made an official statement about the state of the band in November 2010. The press release addressed the loss of Ross and Johnson, and also announced that the band had not, in fact, broken up. Ryan Morgan commented that, "In the next few months, we'll group back up and return." Despite losing two of the founding members of Misery Signals, the remaining members did not consider changing the name of the group. On maintaining the continuity of the band's style and keeping the same name, Morgan said, "Stu and Kyle made awesome contributions, but the trajectory of the band remains the same in their absence. If the time came that our sound took a drastically different course, then it wouldn't be Misery Signals anymore, and we wouldn't pretend that it was.

On October 19, 2016, rumours of an original lineup reunion tour and album were confirmed by vocalist Jesse Zaraska. When reached for comment by Nic Huber of www.metalinjection.net, Zaraska had the following to say: "It is the truth, sir. We are in the midst of writing new material together and will be playing some show over the coming year. It has been very cool thus far. We will definitely be doing a proper US tour in 2017."

On March 24, 2018, at the event Midwest Meltdown in Iowa City, Iowa; Misery Signals frontman Jesse Zaraska, announced the band had been holed up on Boise, Idaho over the previous few weeks. He stated that they are, indeed, working on a new album. Zaraska stated on stage, that he believes their newest album "will be the BEST Misery Signals album yet." When asked about the style of the new album, Zaraska replied "It will probably be a lot like of Malice."

On the "Death to False Metalcore Tour 2019" with Darkest Hour and Unearth, the band played a song titled "Sunlifter" from their Absent Light B-Side vinyl release. Zaraska also stated November 2019 as the release date for their new album.

On May 8, 2020, a 26 second fixed-camera video of ocean waves, with only the date "05.15.2020" appearing center screen at the end of the video, was posted to Misery Signals’ social media accounts, suggesting that new music, or a new album, is set to be announced, and/or released, on that date.

On May 14, 2020, Misery Signals announced their upcoming fifth studio album, Ultraviolet, to be released on August 7, 2020, along with the release of the single “The Tempest”