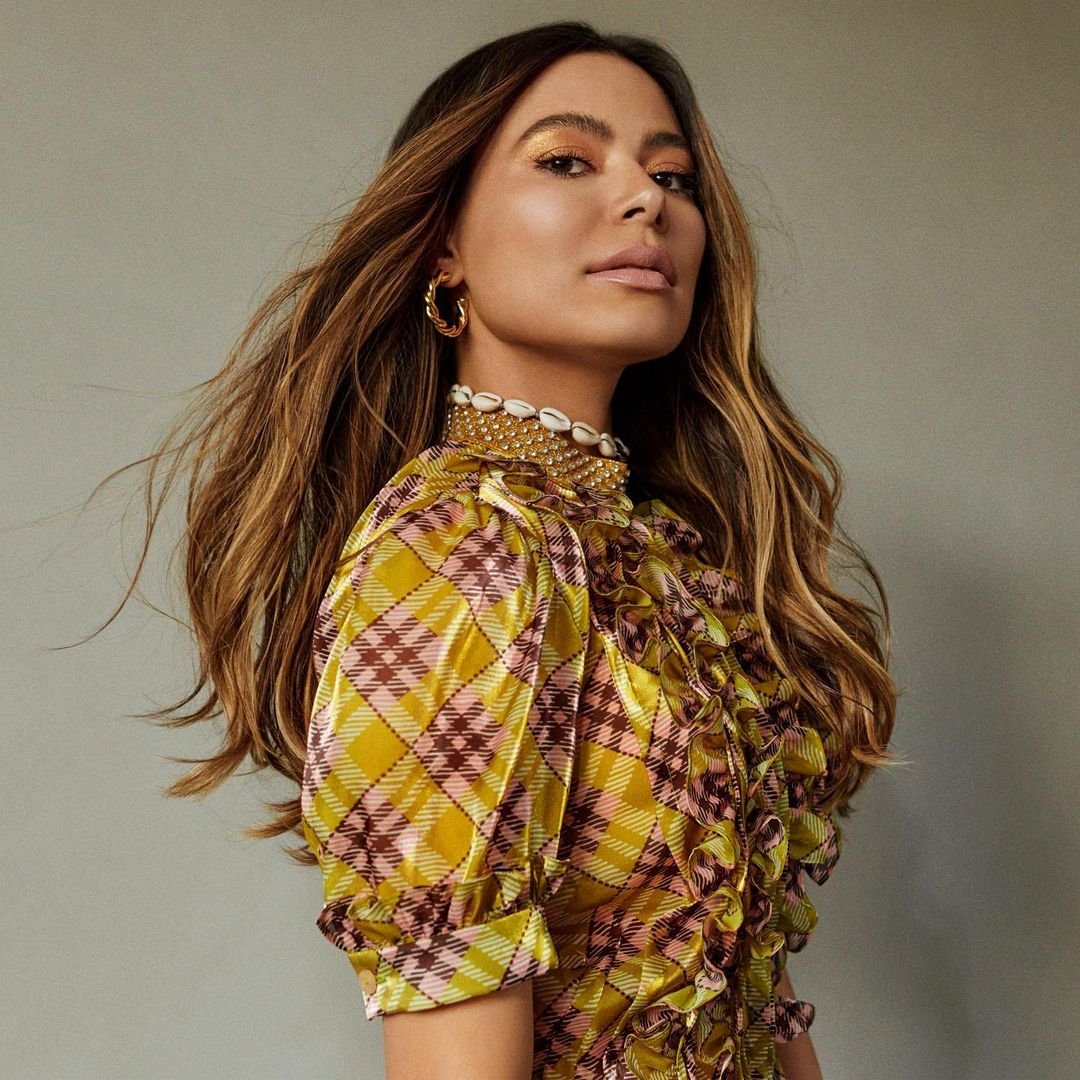 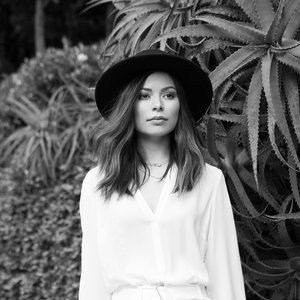 Miranda Taylor Cosgrove (born May 14, 1993) is an American actress and singer from Los Angeles, United States. She is best known for her roles as Megan Parker in Drake and Josh, Summer Hathaway in School of Rock and Carly Shay in iCarly. She made her music debut in 2007, singing the theme song for iCarly entitled Leave It All To Me. Her debut album Sparks Fly was released April 27, 2010 preceded by the single Kissin U which peaked at number 54 on the Billboard Hot 100. Her next single, Dancing Crazy, was released on December 21st, 2010.

Cosgrove has also voiced a character in Despicable Me, and has signed on to Neutrogena as a spokesperson, and also has intentions to go to NYU someday, though her father wants her to go USC, his alma mater.