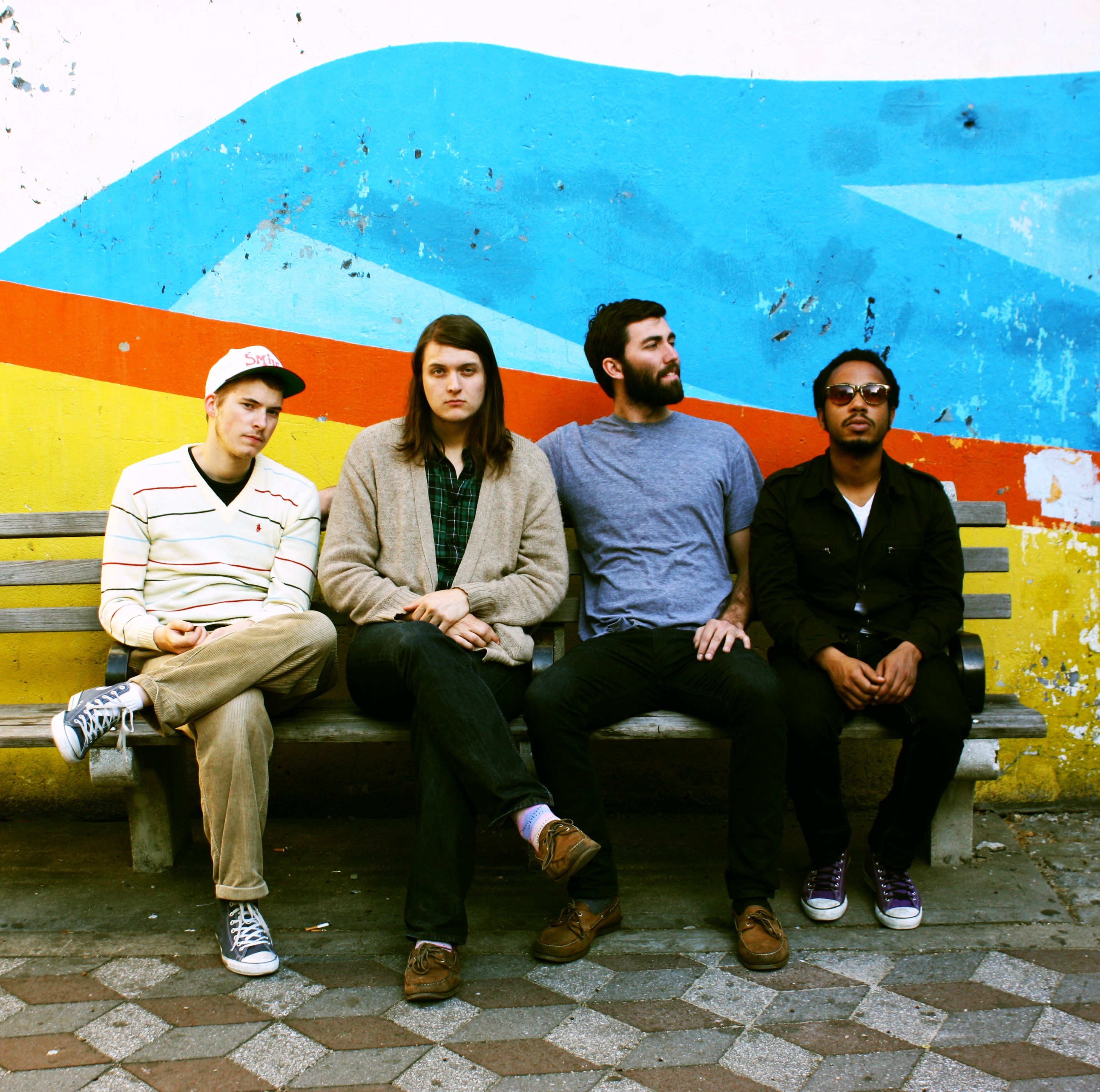 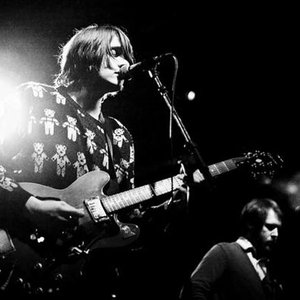 Miniature Tigers' sound was forged in the bedroom of frontman Charlie Brand, only to quickly outgrow the space, with the band soon finding itself on stage, in the studio and signed to Phoenix’s Modern Art Records in short order. Brand’s lyrics – a mix of deeply personal insights and playful references to the disparate cultural artifacts that have informed his existence – and effortlessly constructed indie-pop arrangements have made fans in his native Phoenix and beyond. The fans stretch to Los Angeles, where Brand reconnected with drummer, collaborator and fellow charter member of the band Rick Schaier while living in Hollywood, and far beyond thanks to the Internet, which it seems people are into these days.

Miniature Tigers’ debut album "Tell it to the Volcano" runs the lyrical gamut, taking inspiration from and referencing TV’s Lost (which rates a Dharma Initiative sticker on Brand’s acoustic) as easily as it probes the joy and heartbreak of Charlie’s own life, while managing not to take itself too seriously. Brand wrote the album while on the lam – not from the law, but rather from a relationship he described as "brutal." He left Phoenix to clear his head, landing in Los Angeles and collaborating with his friend Rick to complete the long-gestating album. It was his catharsis – with cannibals and volcanoes stepping in for the real-world problems that had both beset and inspired him. In the end the album represents Charlie’s effort to codify, examine, and ultimately move past a 2-year stretch of his life.

Charlie and Rick are joined in their live incarnation by friends and collaborators Lou Kummerer on bass and Lawrence Hearn on lead guitar and keyboards, for performances that seem to give equal time to playing songs and intra-band joking. They aim for a controlled chaos aesthetic that eschews "auto-pilot" at all costs.

In an effort to further confound the expectations of those around the band, they chose to have their video directed by someone who had never helmed one before…or at least never an authorized music video. The band tapped "Yacht Rock" creator JD Ryznar to direct their video for Cannibal Queen in the hopes he would recreate the magic of his wildly popular Internet video series. Ryznar quickly assimilated the band’s aesthetic and turned in a video equal parts "Weird Science" and "Frankenstein," to the band’s delight.