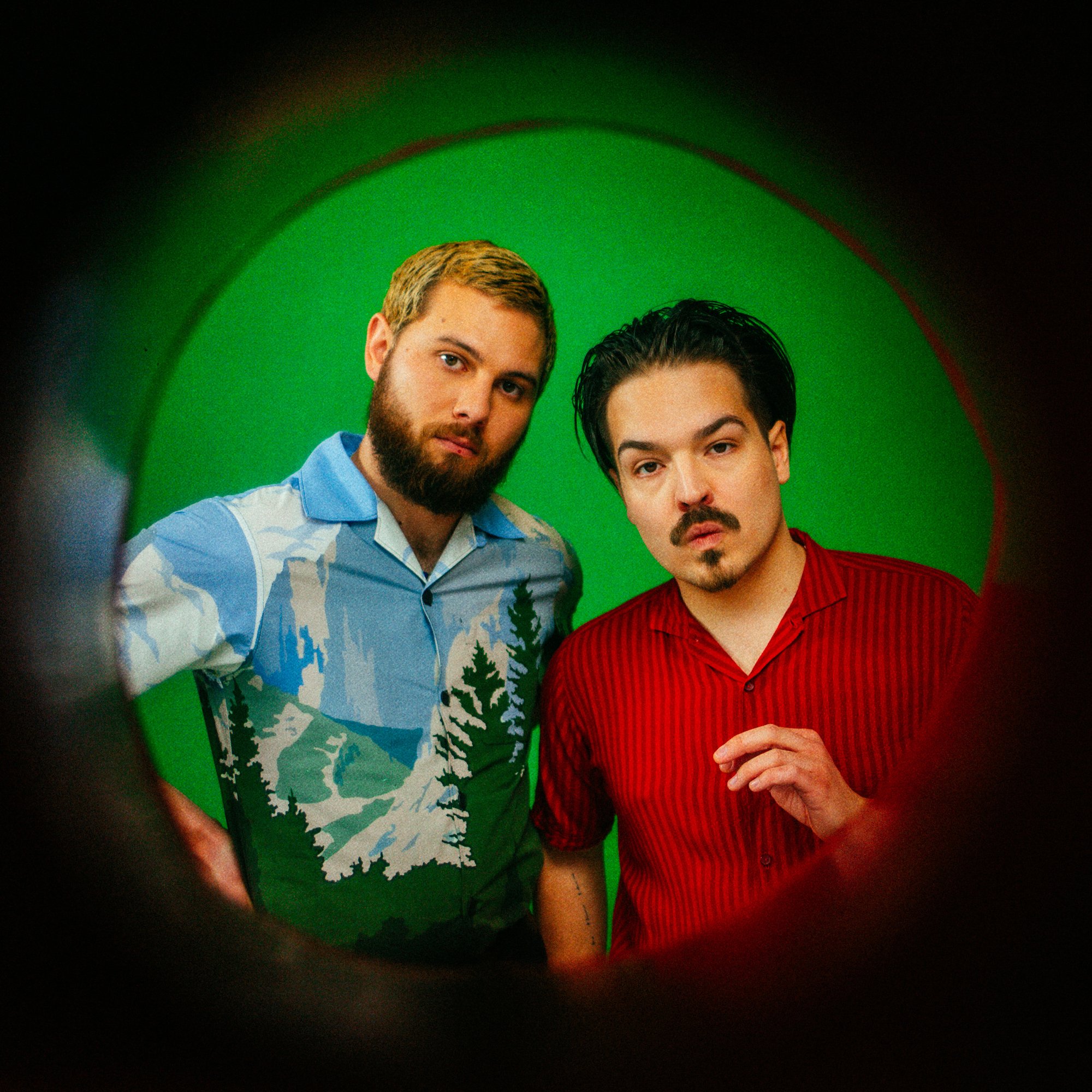 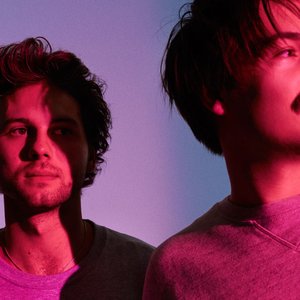 Milky Chance is a German alternative pop folk rock duo with reggae and electronic music influences made up of Clemens Rehbein as vocalist and musician and Philipp Dausch as DJ. Both originating from Kassel, they are signed to Kassel-based label Lichtdicht Records.

The duo finished their high school education at Jacob-Grimm Schule. Clemens played in a jazz quartet known as Flown Tones where he played bass guitar. Philipp was a DJ.

Their first single 'Stolen Dance' was released in 2012, topping the charts in countries including Austria, France, Hungary and Switzerland.

In 2013, they released their self-produced album 'Sadnecessary' that was well received, that included the tracks 'Stolen Dance' and 'Down by the River'. The album peaked at number 14 in Germany, and charted at 17 on the Billboard 200 chart.

The band released their second album 'Blossom' on 17 March 2017. Blossom was inspired by the experience Clemens and Philipp had in the last two years and the two different worlds they've jumped into: touring and being home in their private life with family and friends. Lead by the single 'Cocoon', the album also includes 'Bad Things' featuring Izzy Bizu.

In May 2019 the band announced they were producing their third album, which would be titled 'Mind the Moon', recording it at Ocean Sound Recordings in Ålesund, Norway. Three songs from the album, 'Daydreaming' (feat. Tash Sultana), 'The Game' and 'Fado' were released in the months leading up to the album release on 15 November 2019.