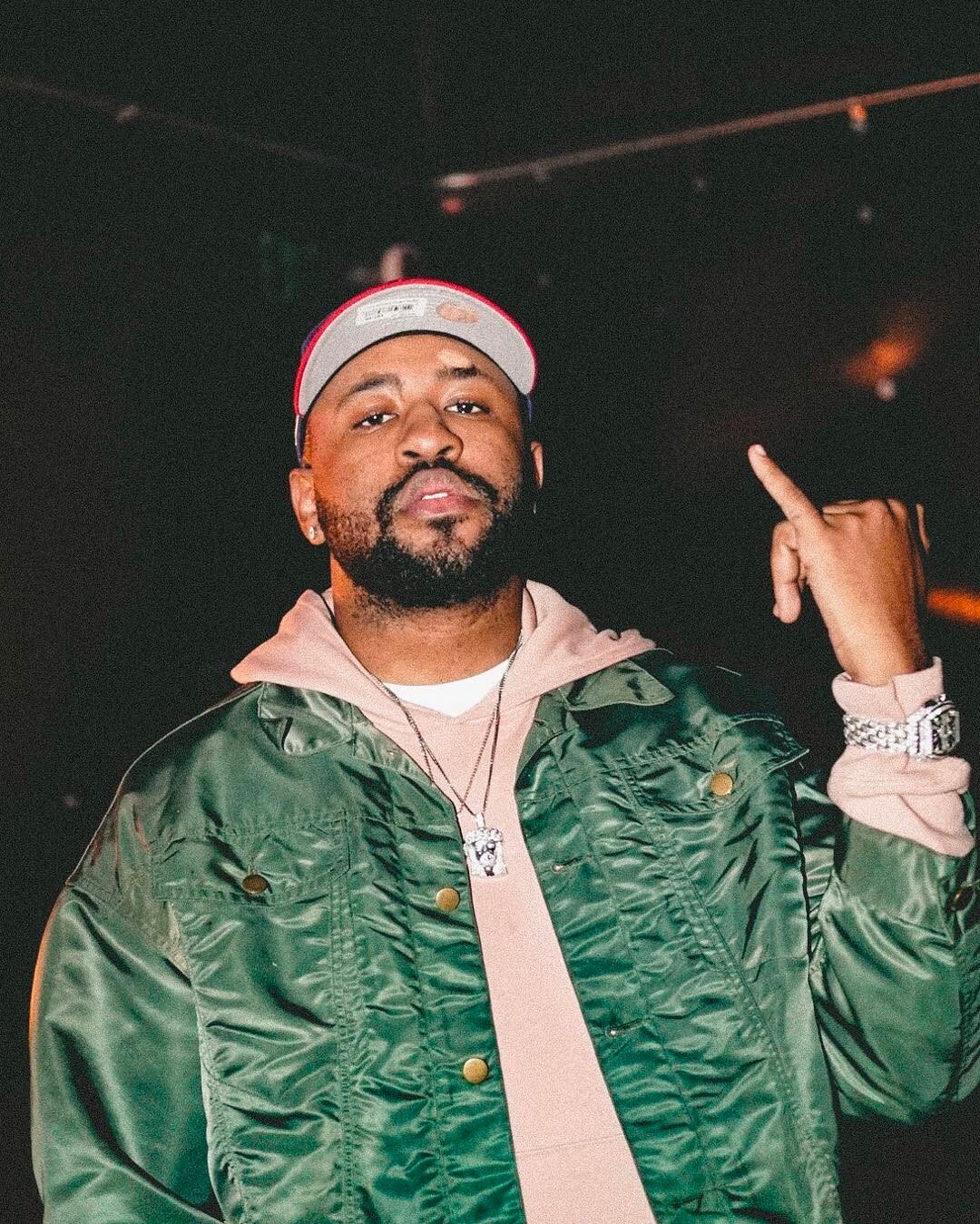 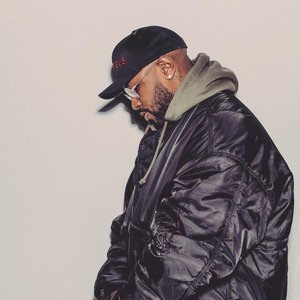 Mike Will Made It

Born and raised in Marietta, Georgia, producer Mike WiLL Made It first got into music hanging around his Uncle Al, a musician himself, who not only fostered Mike’s love for production, but also a sense of pride in accomplishment that comes from perseverance, individuality, and developing one’s own identity.

Mike WiLL’s own mixtape, Est. In 1989, a collection of singles and previously released tracks that Mike has produced, a way to catch new fans and Johnny-come-lately industry representatives up on what Mike WiLL has been up to over the past few years. Also included on the tape are handful of previously unreleased exclusives, including the tape’s lead single, “Itchin’,” which features Future and has already garnered radio play, and “Animosity,” a track that features Gucci Mane and Yo Gotti.

All told, Mike WiLL’s placements have earned him well over 20 million YouTube views, heavy radio play, his first Billboard charting single, and his own burgeoning production company, all before the age of 24 – and with plenty more still to come. “I want to work with everybody, whoever I haven’t worked with yet,” remarks Mike, noting that he has no intention of limiting himself by genre as his career continues to flourish. “From street rap to Disney to pop; I want to do it all.” And as it’s been since he first discovered his love and passion for music from his Uncle Al as a young kid, no matter what he’s doing, Mike WiLL Made It will do it in a style all his own.