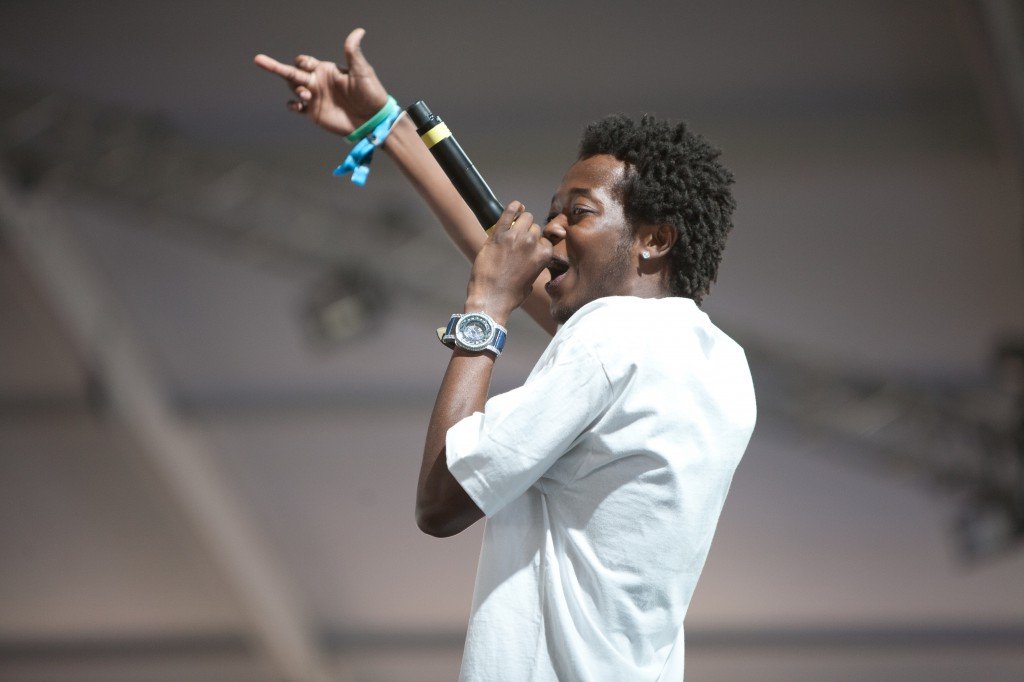 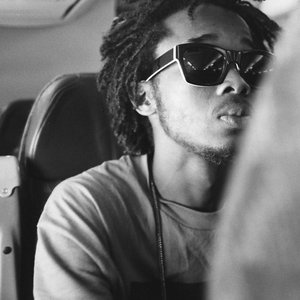 There is more than artist with this name.

1. Mike G is a member of the Los Angeles Hip Hop collective OFWGKTA. He has released one solo album (ALI, 2010), A mixtape titled Mike Check, and a number of Chopped & Screwed Remix albums, including a version of "Bastard" by fellow bandmate, Tyler, The Creator. A collaboritive EP with Vince Staples (Award Tour) is set to be released on Black Friday. His second solo album "GOLD" is expected to be released in 2012.

2. Mike G is a former member of Cyber Grind band Wecamewithbrokenteeth, hailing from Kansas. Mike G turned to Hip Hop shortly after leaving this band. His music can be found at https://soundcloud.com/gumzdrumz which is mentioned on the facebook page facebook.com/wcwbtmetal