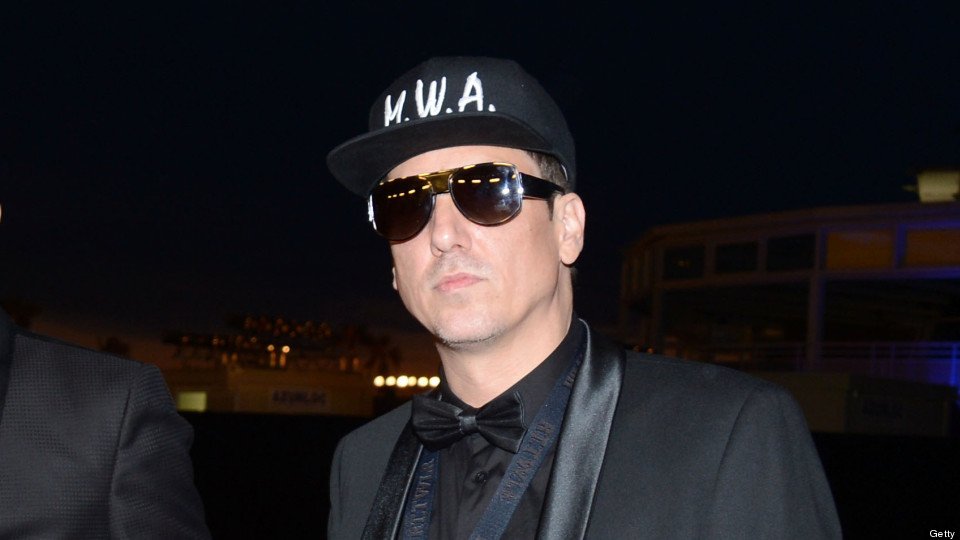 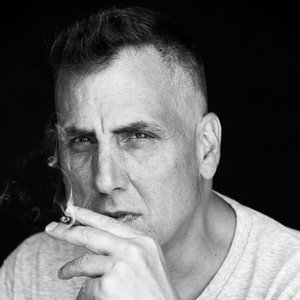 Mike Dean started doing collaborations with numerous Texan artists, including Selena, for whom Dean served as musical director and producer. Dean first became widely known for pioneering the Dirty South sound in the 1990s, particularly in work for artists from Rap-A-Lot Records. Dean has most notably worked alongside Scarface of the Geto Boys, Do or Die, Tha Dogg Pound, Yukmouth of the Luniz, C-Bo, Nate Dogg, Tech N9ne, UGK, Z-Ro, Devin the Dude, Outlawz, and 2Pac.

Dean went on to mix, produce, and master widely throughout American hip hop. He has become known for his work with Kanye West. After initially contributing to the mixing of West's albums The College Dropout and Late Registration, Dean contributed as producer on West's Graduation, My Beautiful Dark Twisted Fantasy, Yeezus, The Life of Pablo, and Ye albums. He also co-produced with West on his collaboration album with Jay-Z, Watch the Throne. Dean was an additional producer on "Mercy" and "Higher" on GOOD Music's 2012 compilation album Cruel Summer. Dean has made particularly heavy contributions on West's last albums, and is credited on most tracks.

In recent years, Mike Dean has served as a regular guitarist and keyboardist for Kanye West and Travis Scott at their live performances, headlining numerous music festivals, the Watch the Throne Tour, the Yeezus Tour and Travis Scott’s Birds Eye View tour as well as the Astroworld - Wish You Were Here Tour. Dean has also been a frequent collaborator with Travis Scott. Dean's production has appeared on every one of Scott's musical bodies of work from 2013 to the present. In 2016, Dean mastered Frank Ocean's visual album Endless, wrote and produced tracks on Desiigner's mixtape New English, and produced Desiigner's single "Tiimmy Turner".

In May 2017, Dean announced he was launching a record label by the name of M.W.A. When asked what made him decide that now would be the best time to unveil his new record label, Dean responded: "Just a lot of new young artists that's been asking to get down with me and have me work on their projects and help them get deals. I figured I'd start a label and sign some new acts. Seems like a good time to start it. I got a studio out here and I'm able to meet a lot of new artists."When asked the meaning of M.W.A, Dean answered: "That's just what I call myself when I DJ. Mexican Wrestling Association. It's something that I've done with the merch, so I just figured I'd keep the name going."He also revealed Dice Soho the first artist he signed to M.W.A: "One of my homies Gustavo Guerra brought to me. I think he's gonna be the next wave out of Houston. I picked him up. Dice has a nice swag."